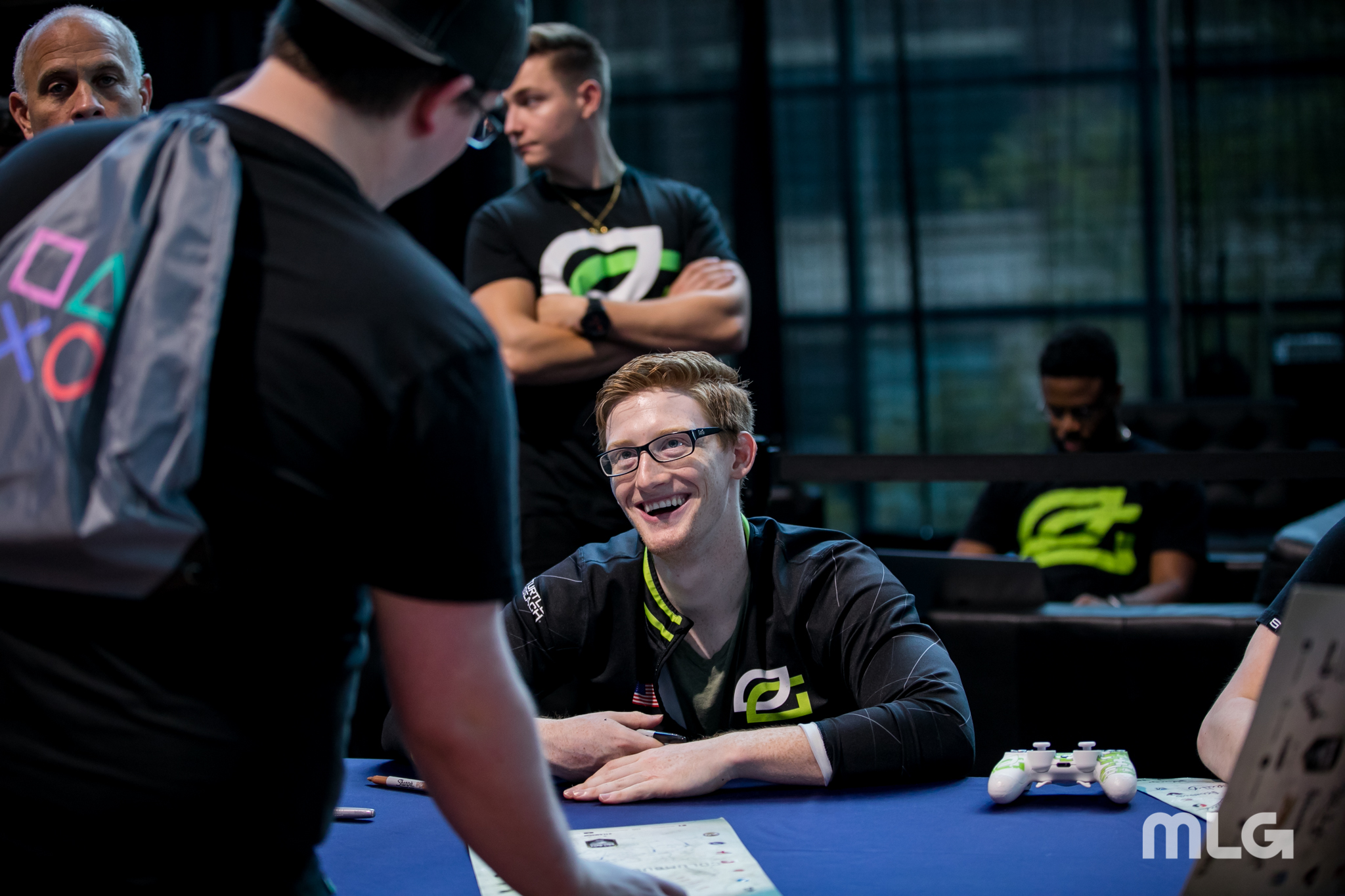 So far in Black Ops 4, most professional teams have competed in the Call of Duty World League 2,000 series online tournaments. But this week, several well-known pro teams chose to play in the $2,500 CMG ProDown tournament instead—and that decision paid off for OpTic Gaming, who won the online event.

The Green Wall went through Splyce, eUnited, and 100 Thieves to reach the grand finals. 100 Thieves—Kenny Williams, Maurice “Fero” Henriquez, Sam “Octane” Larew, Austin “SlasheR” Liddicoat, and Ian “Enable” Wyatt—beat G2 Esports and Team Envy before losing to OpTic in the winners bracket finals. And then they had to take down Splyce to set up a rematch with OpTic.

Despite a late comeback effort by 100 Thieves, OpTic opened the grand finals with a 250-203 victory on Hacienda Hardpoint. The Green Wall then took Gridlock Search and Destroy 6-3 to go up 2-0 in this best-of-seven series.

Map three, Frequency Control, was another hard-fought contest—but OpTic secured the 3-2 win thanks to a late offensive surge in the final round. The Green Wall then secured the grand finals sweep with a dominant 250-62 victory on Seaside Hardpoint.

OpTic will earn the $2,000 first-place prize, while 100 Thieves secure $500 as a team for coming in second. This is the third-straight weekend in which OpTic have won a notable online tournament. They won the first two NA CWL 2Ks of Black Ops 4 before choosing not to go for the three-peat this week—Michael “SpaceLy” Schmale’s team won the third NA CWL 2K.

The Green Wall look like an unstoppable force right now online, and competitive Call of Duty fans will be curious to see if they can carry this over into CWL Las Vegas, which starts on Dec. 7.