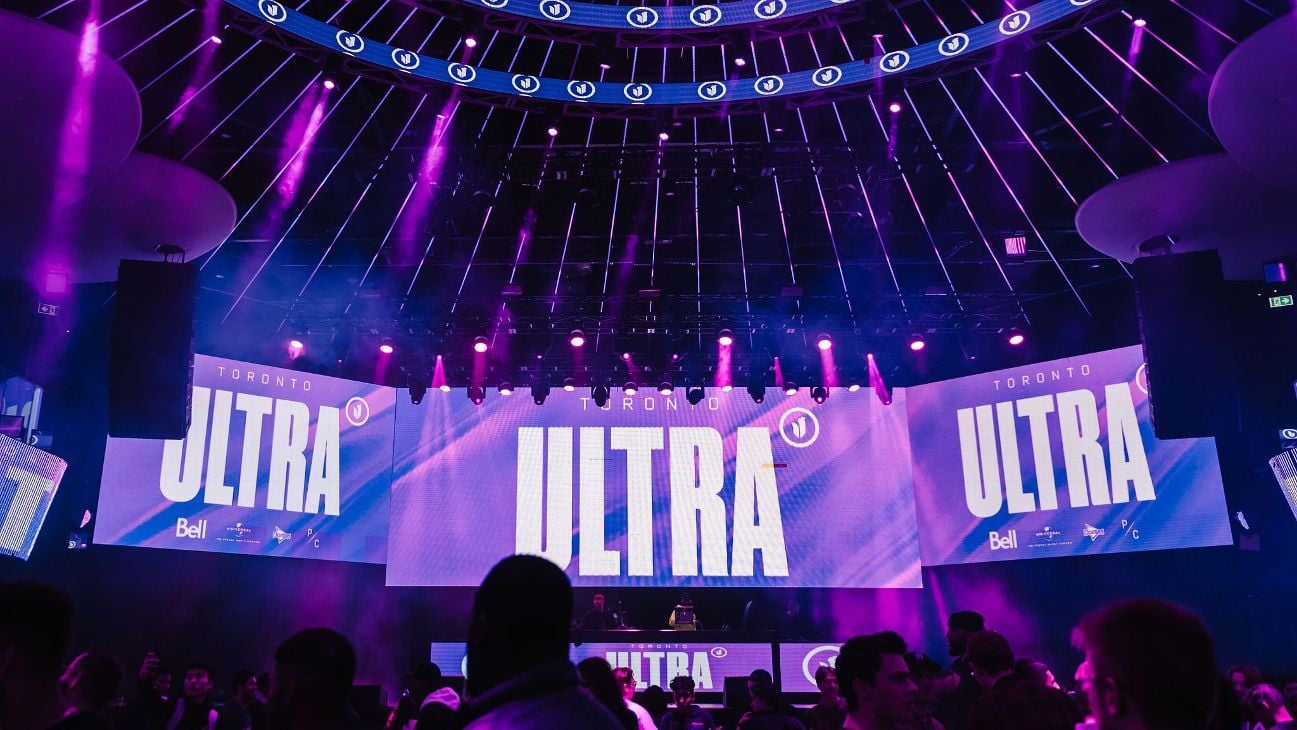 The Dallas Empire and OpTic Chicago, the two teams that finished atop their respective groups in Stage Five of the Call of Duty League, stumbled in the winners bracket of the CDL Stage Five Major today, falling into the losers bracket.

The Toronto Ultra and Minnesota RØKKR delivered the blows needed to push Dallas and OpTic into the losers bracket, meaning the two northernmost teams in the CDL will face off against each other for a shot at the Stage Five Major grand finals. Meanwhile, the Empire and OpTic will have to fight through the losers bracket against opponents that have yet to be determined.

Unlike Toronto’s victory over OpTic, which is the Ultra’s third win over Chicago this season, Minnesota’s win over Dallas is a major upset in the event. Although the RØKKR have beaten the Empire several times this season, Minnesota currently sit in a distant sixth place in the league while the Empire are attempting to lock up the second seed with a solid performance at the Major.

Minnesota rookie Standy was especially impressive in the 3-1 win over Dallas. He finished the series with a match-high 1.25 K/D ratio. His teammate Priestahh followed close behind with a 1.24 K/D and totaled 89 kills across the three respawn maps in the match.

CleanX proved to be a major difference for the Ultra in their 3-2 victory against OpTic to close out the event’s second day. The Danish native finished the series with 114 kills and a 1.21 K/D, and he capped off the series with a 10-kill performance on Express Search and Destroy to help his team win the final map. He dropped 10 kills in the first Search and Destroy of the series as well, in addition to 68 combined kills in the two maps Toronto lost.

The Ultra and RØKKR are now just one victory away from securing a top-two finish and at least $120,000 and 60 CDL Points, which could allow Toronto to overtake Dallas for second place depending on the Empire’s final result. Minnesota likely cannot improve their standing in the league table, but a grand finals appearance would assure them a sixth-place finish in the CDL regular season.

Toronto and Minnesota face off tomorrow at 6:30pm CT, while Dallas and OpTic will play at 3:30pm and 5pm, respectively.