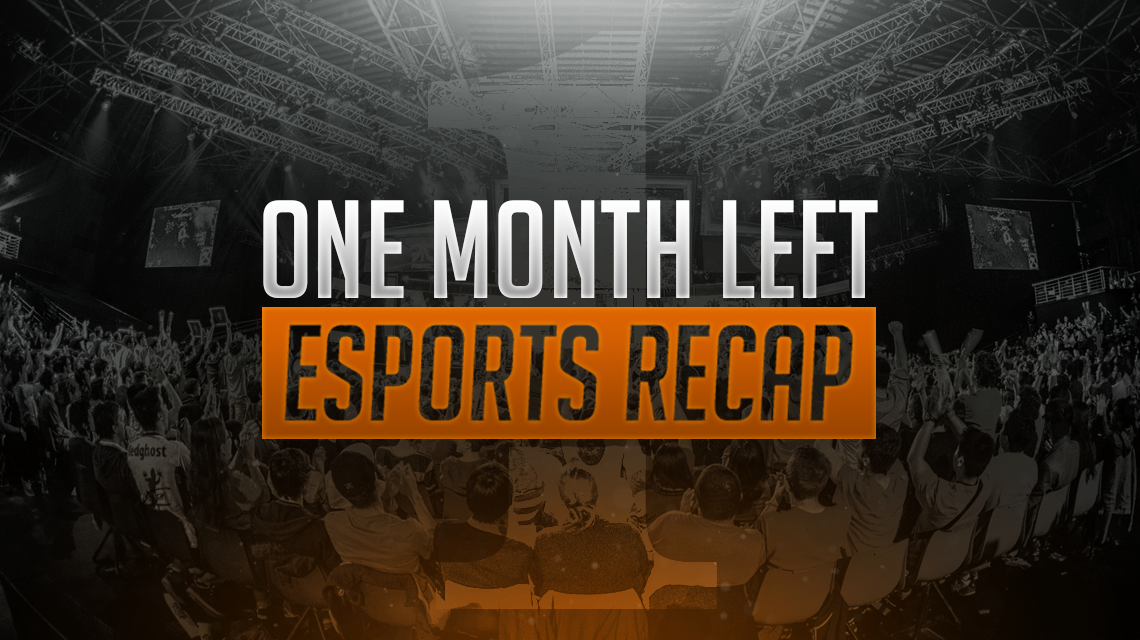 Thirty-one days. Just one single month away from the day that Call of Duty fans have been anxiously waiting for; the release of Call of Duty®: Black Ops III on Nov. 6, 2015.