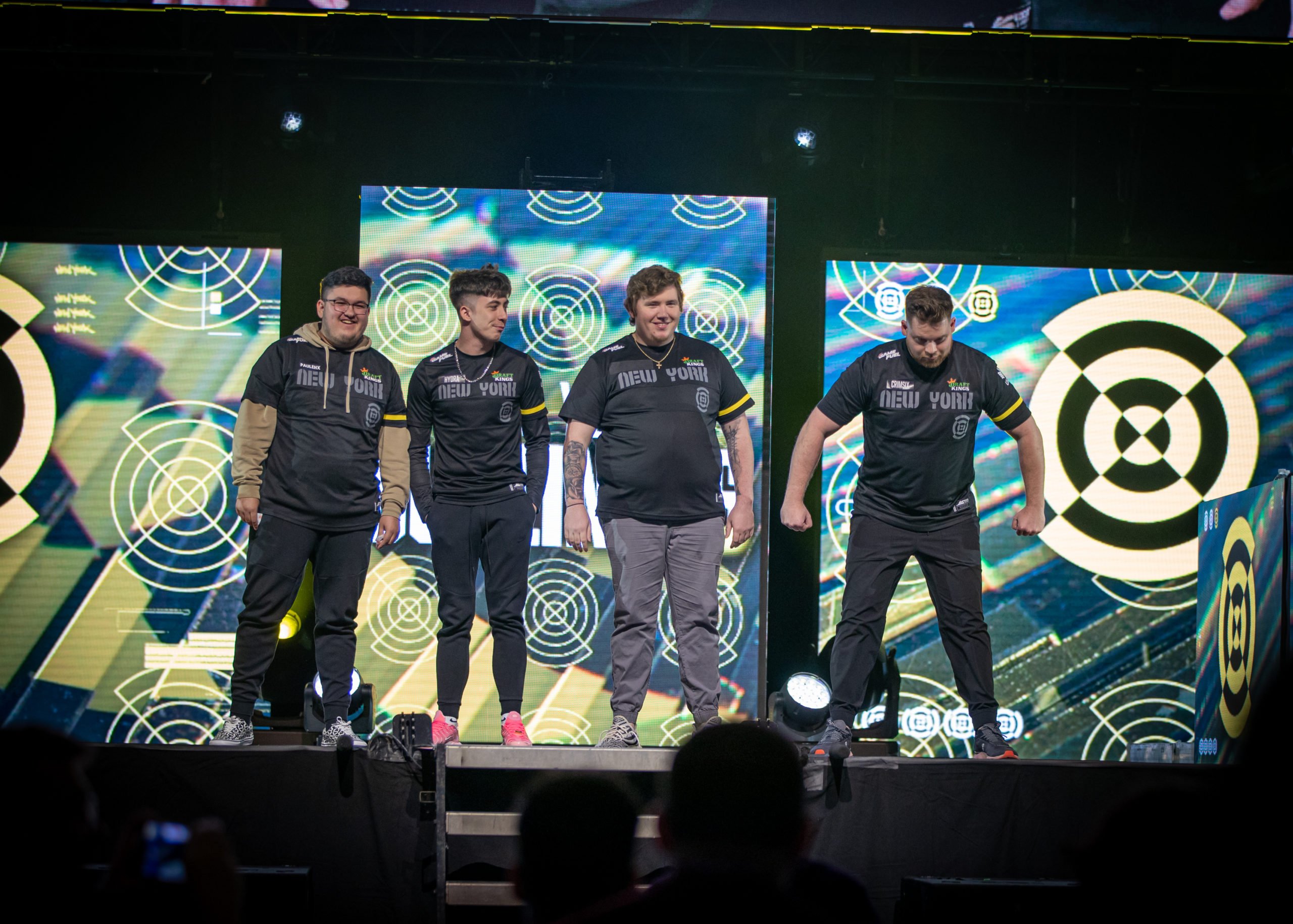 The London Royal Ravens failed to maintain their series lead today against the New York Subliners and are the first team to be sent home from the 2022 Call of Duty League Championship.

The Subliners barely qualified for Champs after being toward the bottom of the regular season standings before Major Four, which was hosted by New York. But New York were able to pull off the unthinkable and made it to the grand finals of the event, where they had a hard-fought battle against the Los Angeles Thieves and came in second place. The team’s run at Major Four, though, was exactly what they needed to qualify for Champs.

A Gavutu Hardpoint started the elimination match between London and New York, where the Royal Ravens maintained the lead throughout. While the Subliners were able to fight back toward the end, it was London who were able to close it out 250-214 to go up in the series. Nastie ran through the Subliners on Gavutu, dropping a 1.43 K/D with 30 kills and over 3,300 damage.

New York continued to struggle on the Desert Siege Search and Destroy, seemingly unable to match the pacing of London. After going up 4-2 early on, the Ravens secured the second map of the series 6-2 to propel themselves to a 2-0 lead in the series. Everyone on the Ravens had over a 1.0 K/D, but once again it was Nastie who was the problem for the side of New York. He finished the Search and Destroy with a 2.25 K/D and the most damage in the lobby.

Now down 2-0 in the series, the New York Subliners had to pull out all the stops to stay alive at Champs. They started the reverse sweep with a clean 3-1 win on Gavutu Control, making up for the close loss on the same map a few rounds before. As the Subliners began building up their momentum, they were able to secure the Berlin Hardpoint 250-173 to force a fifth and final map.

Another Berlin would determine which team continued on and which team would be sent packing. New York took the early lead, going up 4-2 before London clawed a few more rounds back to tie things 4-4. But it was the Subliners who had the ice in the end, closing out the Berlin Search and Destroy 6-4 to complete the reverse sweep.

London have been eliminated from CoD Champs 2022, but New York will continue their lower bracket run tomorrow.