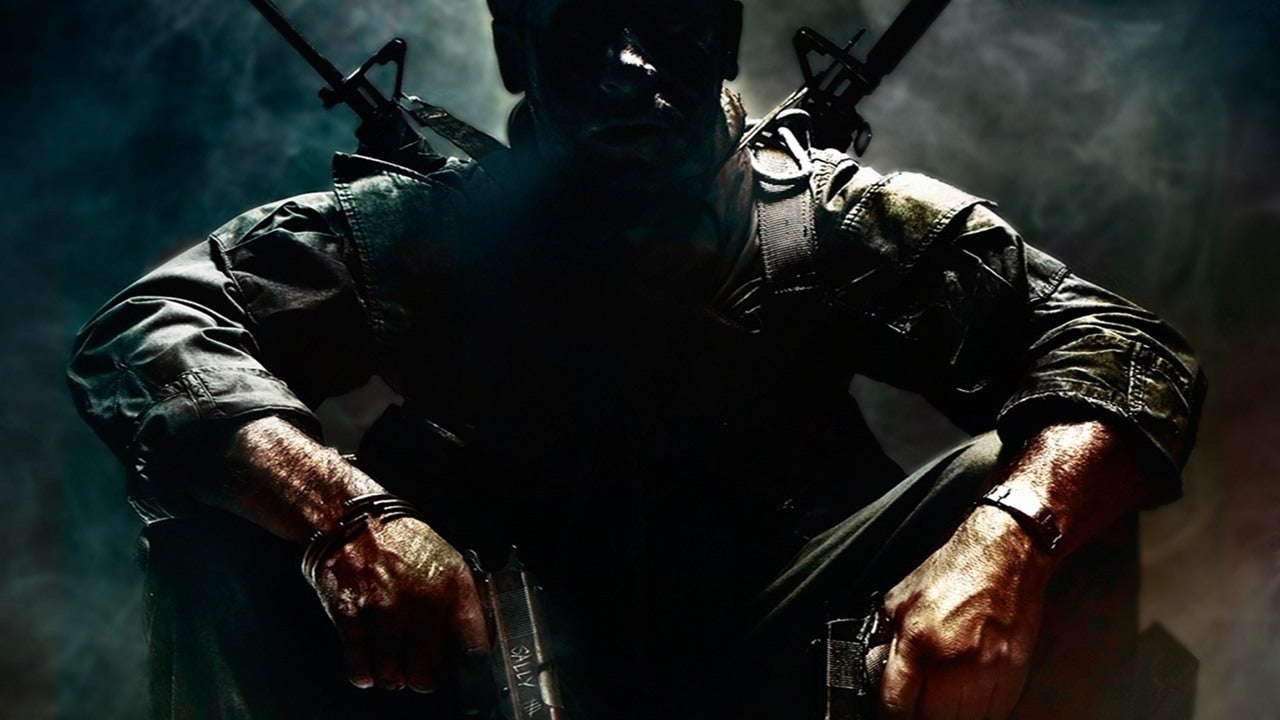 A new data mine has potentially revealed the names of Call of Duty 2020’s campaign missions, multiplayer maps, and zones that can be found within the game’s battle royale map.

A new post on CoDTracker revealed it all via the data mine of “The Red Door” alpha game file, which was found on the Xbox Store last week. This secret game is reportedly the codename title for the next CoD.

The full list of campaign missions found in the data mine include locations like Russia, Germany, Vietnam, and Nicaragua, further lending credence to the leaks that this year’s CoD will be a soft reboot of the Black Ops series.

The campaign mission names are as follows:

A collection of multiplayer map names were found, too, and they include names like Tank, which was previously described in other leaks. The full list of maps are below:

The leaks also say that CoD 2020 will include an iteration of Warzone, or at the very least a new map for the current hit battle royale title. The data mine includes the names of four new map locations in Warzone, including Duga, Forest, Russia, and Ski Slopes.

Last week, some players were reportedly able to start up “The Red Door” alpha, revealing a Call of Duty: Black Ops splash screen, but were unable to get any further than that.

Call of Duty’s 2020 title has yet to be officially revealed, but it is still scheduled to release some time this year.