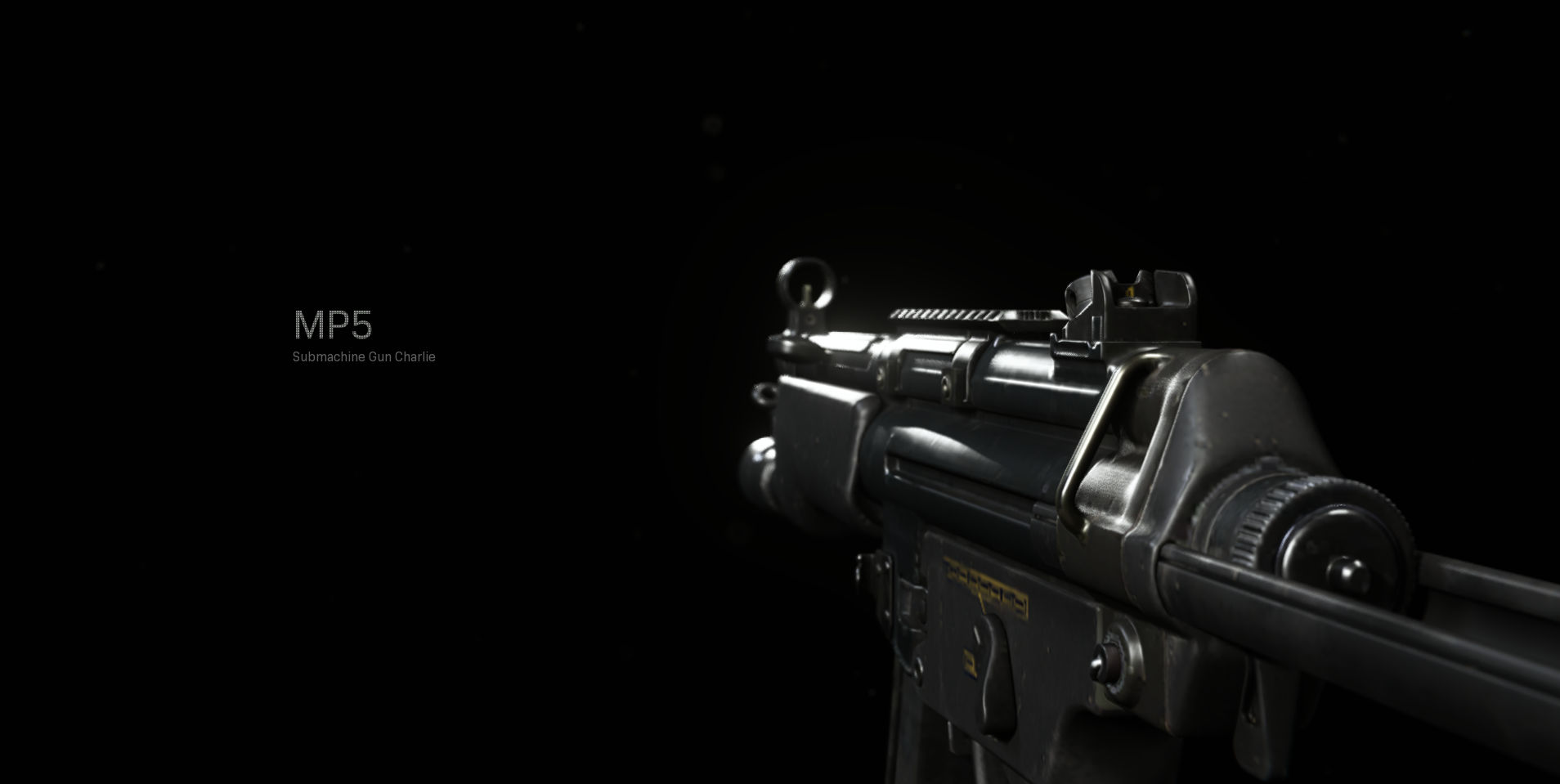 Infinity Ward will nerf the MP5, the most common and best weapon in competitive Call of Duty, in the next Modern Warfare update.

The MP5 submachine gun has been the most dominant gun of the inaugural Call of Duty League season. But with nerfs to its range and its 10mm attachment, fans could see different SMGs make their way into the meta.

In the patch notes, IW said the MP5’s damage range was reduced and that the 10mm magazine attachment, which has long been hailed as the reason for the MP5’s dominance, has been nerfed through a reduction in damage range, long range damage, and an increase in recoil. These changes, specifically the damage at range, may lead some players to use the Uzi or MP7 instead of the MP5.

Due to the 10mm attachment, as well as Tactical Sprint and the controversial slide canceling mechanic, the competitive meta largely shifted away from two assault rifles and three SMGs to four SMGs and one AR. This led some rosters to make changes, replacing one of their AR players for a player capable of using both effectively.

Additionally, the No Stock attachment, which increases movement and aim down sight speed, has been nerfed. The attachment now has increased recoil and decreased ADS aiming steadiness.

Among the other changes that will affect competitive players, the two main sniper rifles, the AX-50 and HDR, have been buffed. The AX-50’s damage range has been increased and the HDR is now a “guaranteed one-hit to lower torso at any range.”

This patch will also include the addition of 200-player Warzone matches, as well as new Gulag weapons. It’ll be deployed at 1am CT on June 30.