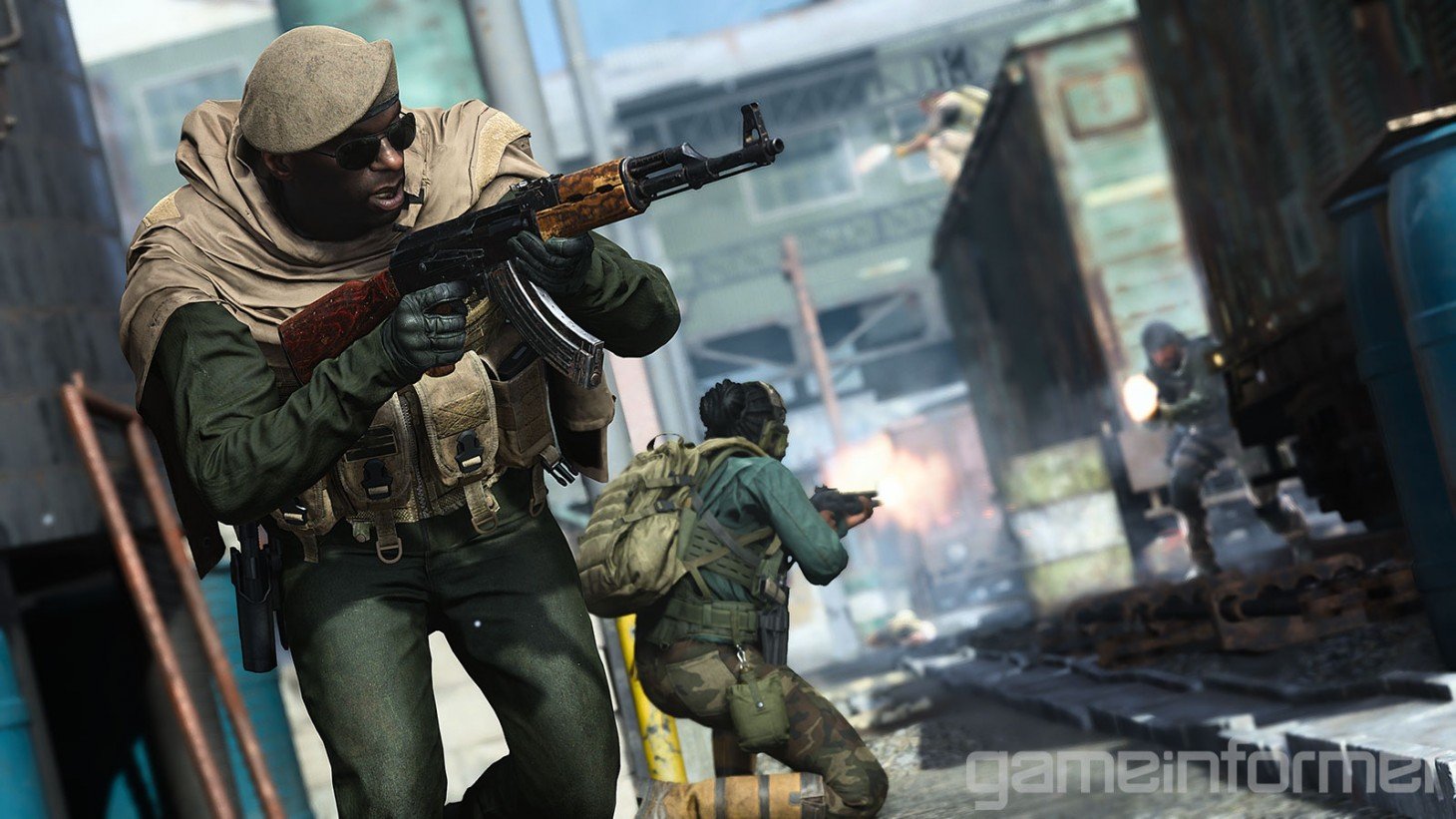 Call of Duty: Modern Warfare’s upcoming Ground War mode may have been inspired by long-time series competitor Battlefield based on new details revealed about the unique mode.

In a game mode unlike anything seen before in the franchise, Ground War's map will be a massive downtown city "complete with skyscrapers and a bank in a 64-player soiree," according to Game Informer.

The mode is set at 64 players, with the Activision team reportedly hinting at larger player counts. Activision said that Ground War would support 100 players in a press release during the game's multiplayer gameplay premiere event.

Players will not have fixed classes like Battlefield, but instead can use their own loadout from create-a-class in other modes and change it mid-match. It seems that Ground War will be a spectacularly unique experience in an already jam-packed title.

"In what amounts to a domination match with five different capture points on a titanic scale," Game Informer reports, "choppers and APCs were the norm over the city skylines as players converged into critical areas, forming pick-up siege and defense efforts around key locations."

Paired with Call of Duty's classic killstreaks, loadouts and gunplay, it seems that the approach to a gigantic map with vehicles may be a vastly different experience for fans of the franchise. Whether that is good or bad, we'll have to see.