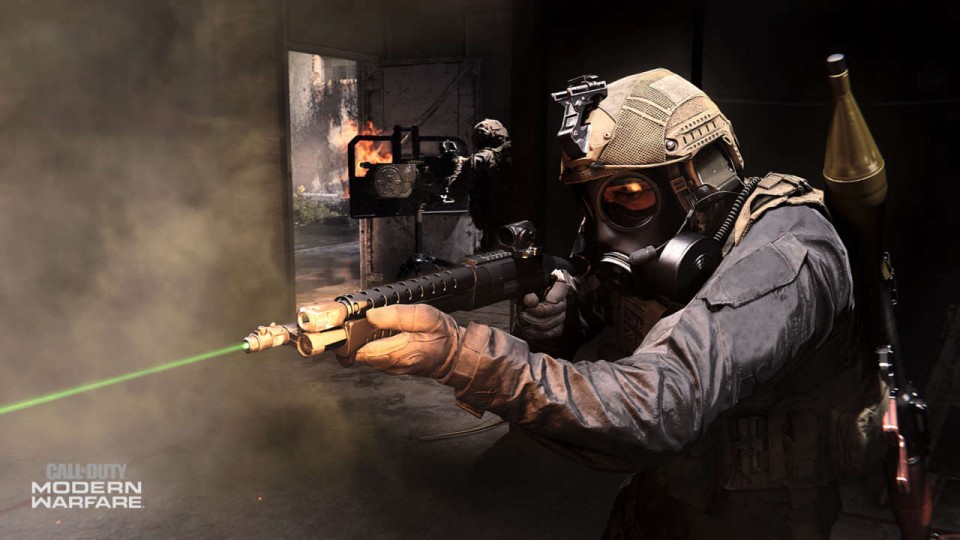 Call of Duty: Modern Warfare marks the return of the singleplayer story campaign after its hiatus in last year’s Black Ops 4, and it also has brought a return of controversy as well.

CoD: MW is getting review-bombed on Metacritic by players who are angry with the campaign’s portrayal of Russia. The critic score sits at an 86 out of 100, but the game’s user score has bottomed out to a 3.0 out of 10 thanks to a large number of 0-score reviews.

Some spoilers for the Modern Warfare campaign will follow.

In the campaign, Russia is one of the main antagonists, along with a terrorist group called Al-Qatala. In one of the missions, Russian soldiers invade a Middle Eastern country and use chemical weapons to indiscriminately kill innocent men, women, and children in retaliation for a terrorist attack on Russian forces.

Many of the 0-score reviews are in Russian, but some are in English and they are not happy with the portrayal of Russia in the game.

“Regarding the plot, there is no ‘gray morality,'” said one review. “Only political propaganda. I really looked forward to the game and was very disappointed in it. It’s painful for me, as a veteran of the war in Syria, to watch the Russian soldiers put up as nazis and maniac psychopaths.”

The main bad guy in the campaign, Roman Barkov, is a rogue Russian general who has seemingly gone off the rails in his efforts for revenge. The campaign doesn’t go into full detail about how he is Russian but seemingly does not represent Russia as a whole, and that’s seemingly where the anger stems from.

The game’s “Highway of Death” depicts the bombing of a highway where civilians were attempting to escape. That was seemingly named after the “Highway of Death” in the first Iraq War, though in that case it was the U.S. military bombing Iraqi military personnel.

Modern Warfare’s campaign is a soft reboot of 2007’s Call of Duty 4 and it features some returning characters from the previous trilogy.