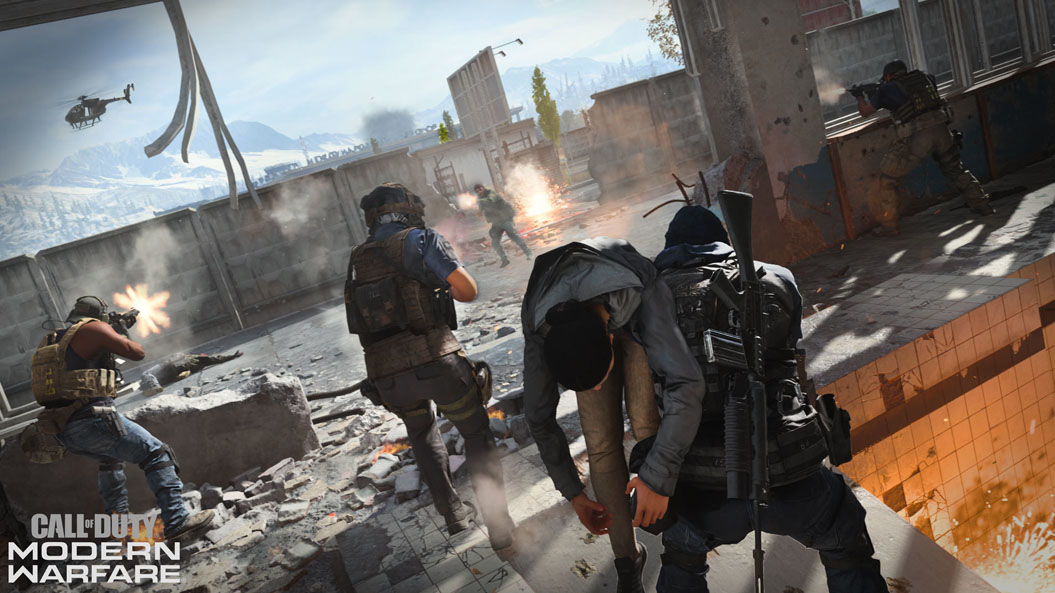 An Australian Call of Duty: Modern Warfare player has been plaguing Ground War servers by cheating and auto-snapping onto targets. And now the community is fed up.

A player, who’s asked the community to take action against the player, shared a video of his gameplay from the Australian Ground War server. In the video, a player with the tag “Straiyan,” can be seen auto-killing players on Karst River Quarry without having them in their line of sight, or even near them on the map.

The gameplay shows the hacker sitting in the back corner and holding down the fire button with a light-machine gun, allowing the person to gain a seemingly endless amount of kills.

By the end of the clip, the hacker had gained enough kills to enough a Nuke, and ended the game.

With the enemy team winning, the hacker finished the game with an unbelievable 127 kills to 9 deaths, or just over a 14 k/d ratio.

Infinity Ward staff like Gunfight designer Joe Cecot are regular on Reddit, so it’s likely that somebody who works for the development team will find the post and deal with the cheater.