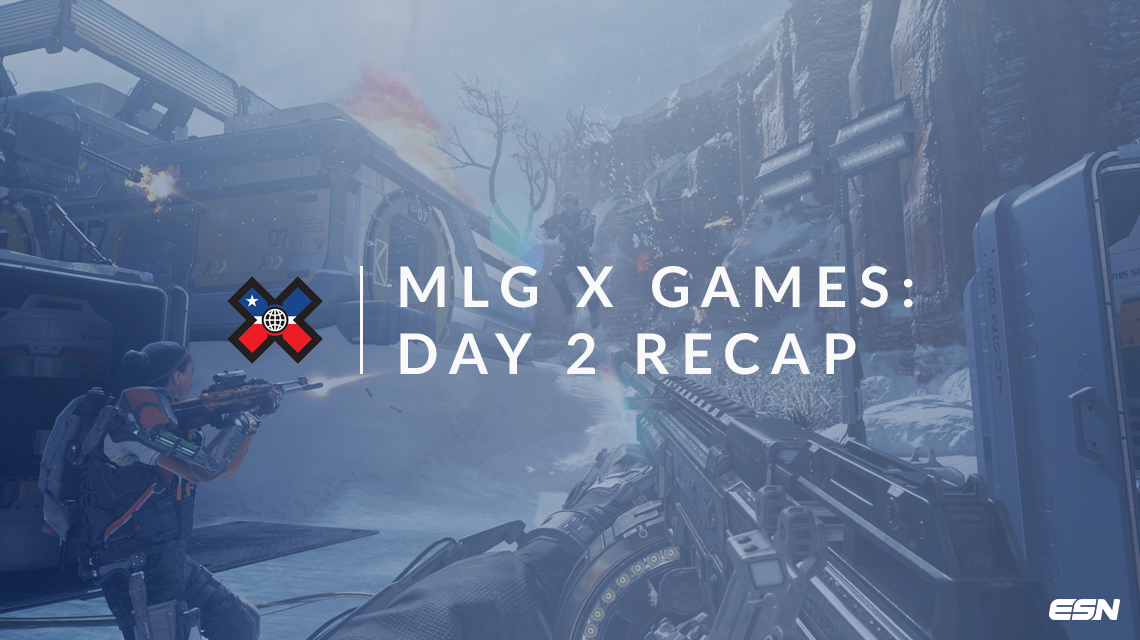 Day 2 of the MLG Pro League Season 2 Playoffs for Call of Duty: Advanced Warfare at X Games Austin 2015 concluded with the elimination of multiple teams. All but three teams remain; they will be looking to obtain the X Games’ gold medal tomorrow morning.

*Schedule provided by MLG. All times are in Eastern Daylight Time (EDT), and subject to change based on length of series.

Who will win MLG X Games tomorrow? Let us know in the comments. Stay up-to-date with Championship Sunday’s event over at our Twitter – @eSportsNation.