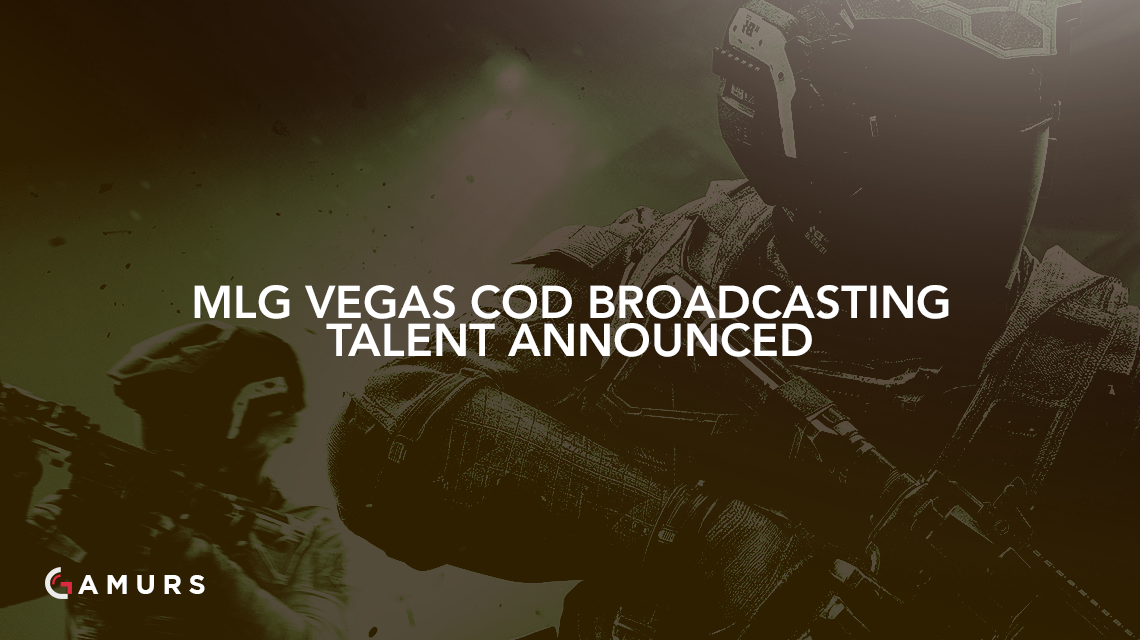 Today, Major League Gaming announced the broadcast talent team ready to lead the way at MLG Vegas for their Call of Duty tournament. The list is a who’s who of top broadcasters old and new set to commentate over the $100,000 tournament, the first in Infinite Warfare.

The broadcasters will be:

MLG Vegas takes place Dec. 16 to 18 at Mandalay Bay and will also feature an Overwatch tournament.

Are you excited to see IW at MLG Vegas? Let us know in the comments below and follow @GAMURScom on Twitter for further esports coverage.