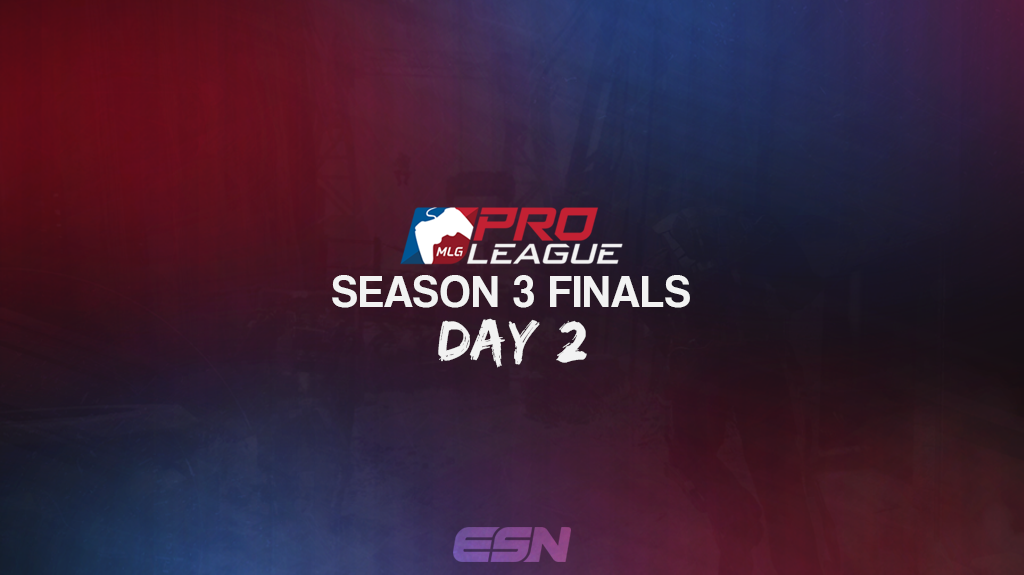 Day Two of the MLG Pro League Season 3 Playoffs for Call of Duty®: Advanced Warfare consisted of the completion of the Winner’s Bracket along with the elimination of multiple professional teams. An action-packed day with loads of intense best-of-seven series.

Here are all of Day Two’s results:

Who do you believe will win on Championship Sunday? Let us know in the comments. Stay up-to-date on the MLG Pro League Season 3 Playoffs over at our Twitter – @eSportsNation .