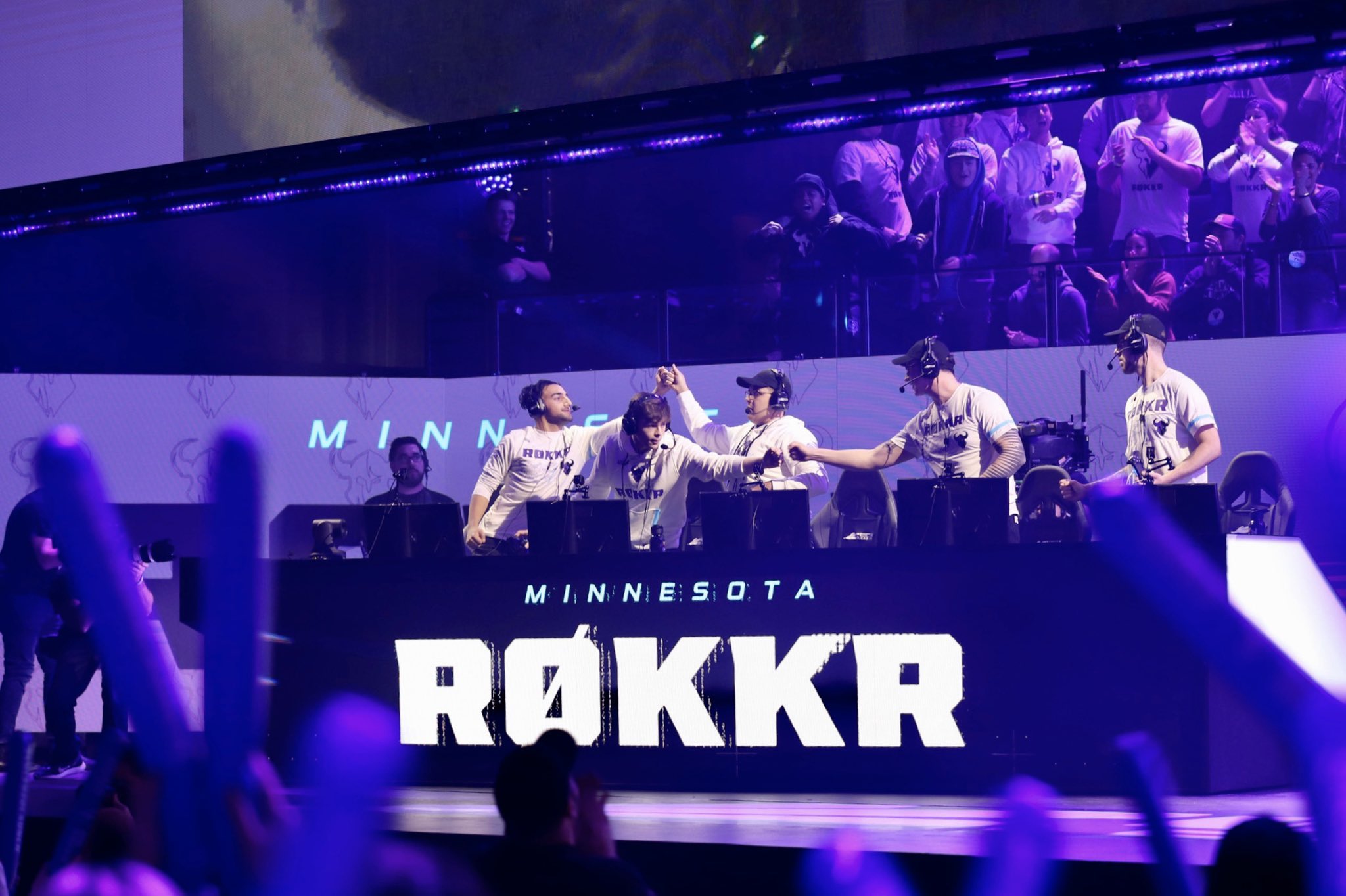 In front of many of their fans at The Armory in Minneapolis, the Minnesota RØKKR emerged victorious against the Toronto Ultra in the first edition of the ‘Battle of the North.’

Since both teams were announced as a part of the inaugural season of the Call of Duty League, the Ultra and RØKKR social media accounts have traded jabs about who is the true team of the north. And while the teams will still probably poke fun at each other, Minnesota fans can be a little louder than their Toronto counterparts for the time being.

Coming into the match, which was the final one of the weekend, each team boasted a 1-0 record. And it was evident neither squad was ready to relinquish their undefeated record as the opening map, Hackney Yard Hardpoint, finished with both teams exceeded the 225-point mark. But Minnesota proved to be too tough for Toronto on Launch Weekend.

With a 3-1 series win, RØKKR are one of only four teams to escape the first weekend with an undefeated record. They join the Chicago Huntsmen, Atlanta FaZe, and Paris Legion.