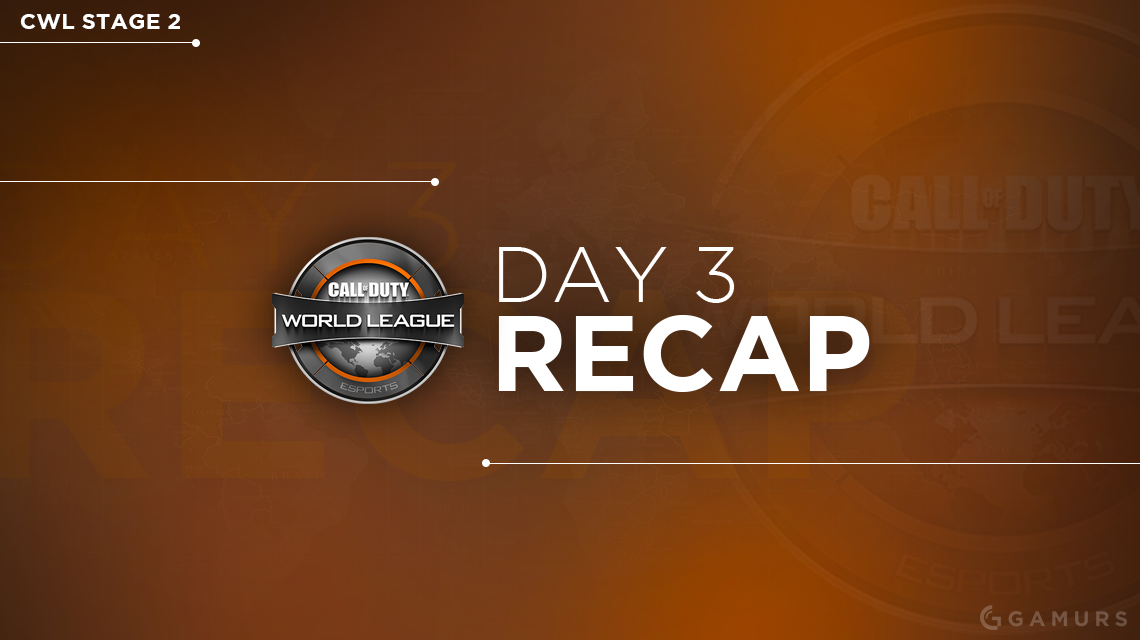 Today in the CWL Stage 2 Playoffs, the European region finished off their semifinals matches and the Oceanic region had its grand final.

The first match was star studded and close until the very end. Team Infused faced off against Splyce in a seven game showdown. The series was back and forth every game, coming down to the final map on Hunted – Search and Destroy. Splyce looked to close the map out in a swift fashion, cruising to a 5-2 lead, but Infused had other plans as they won four straight rounds to defeat Splyce and win the series.

The second match could not of been any different, as Millennium crushed their opponent, HyperGames, 4-0 and secured their spot in the finals to face off against Infused.

Mindfreak never really struggled too much against Team Orbit in the fight for the Oceanic crown. A relatively swift and easy 4-2 victory was almost a 4-0 sweep, but Orbit woke up and put up a fight. In the end, Mindfreak’s prowess on LAN was too much for Orbit to overcome.

A huge congratulations to Mindfreak on earning the No. 1 spot in the ANZ region. They showed some great form and are looking strong going into Call of Duty XP.

Who do you think will take the number one spot in Europe? Let us know in the comments below and for live updates as the matches happen, make sure you are following us on Twitter at @GAMURScom.