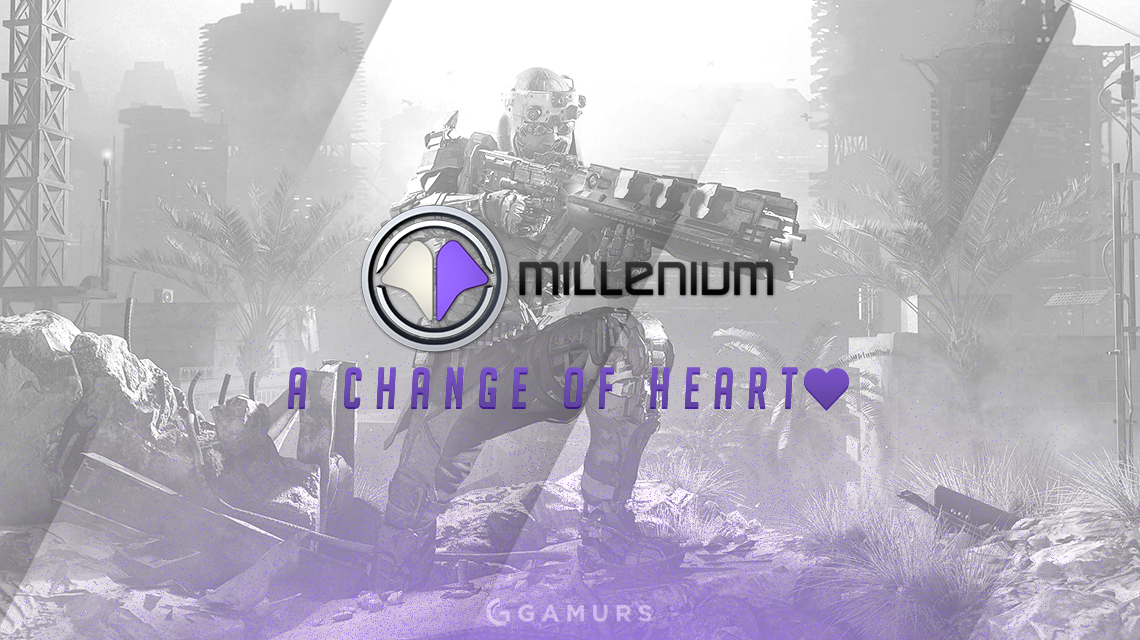 24 hours ago, Milleniumannounced that they were releasing Dylan “MadCat” Daly from theirCall of Duty World League roster and that theywould be searching for a replacement immediately.

Tom “Tommey” Trewen, the captainof the team, explained the reasoning behind the change in a Twitlongerpost. He said that since the team’s inception“there have always been cracks and they’ve started to show astime has gone by”, leading them to struggle in Stage 2.Millenium is currently sitting in sixth place (out of 10) in theEuropean Call of Duty World League with a record of 4-5. Some teamswould not feel the need to make a drastic change like this whilethey are still in the top six, but Millenium felt they needed toconsidering the incredible Stage 1 they had. In the first stage ofthe CWL, Millenium finished tied for the best regular season recordin Europe at 15-3 and eventually won the Stage 1 finals, nettingthe grand prize of $52,000.

In the post, Tommey said thatthey have not been comfortable and they have not enjoyed playingtogether recently, but he assured that it was not oneperson’s fault but rather a whole team issue. This led to alengthy team discussion, where all of the members offeredthemselves up to be released, eventually deciding that releasingMadCat would be the best move for their future. Tommey wished himthe best in his post, saying, “It was a good ride, and wedefinitely accomplished what we set out to do. I wish him the bestof luck [in] whatever is next and I’ve no doubt he’ll have a newteam in no time and be back to his oldself.”

But early this morning, Tommeyreleased a newTwitlonger post. In this post, he stated that the roster changewas not made and that Millenium would stay with the roster ofhimself, Jordan “Jurd” Crowley, Callum “Swanny” Swan, andMadCat.

He explained the situationfurther in aYouTube video, saying that they were rushed into making adecision on who to release because of a looming roster lock atmidnight, but that they could not find a good enough replacement tofill MadCat’s position, leading them to keep him on theroster.

Now, Millenium looks forward tofinishing Stage 2 out strong and hopefully qualify for the Call ofDuty Championship near the end of the year where they will competefor at least a share of $1.6 million.