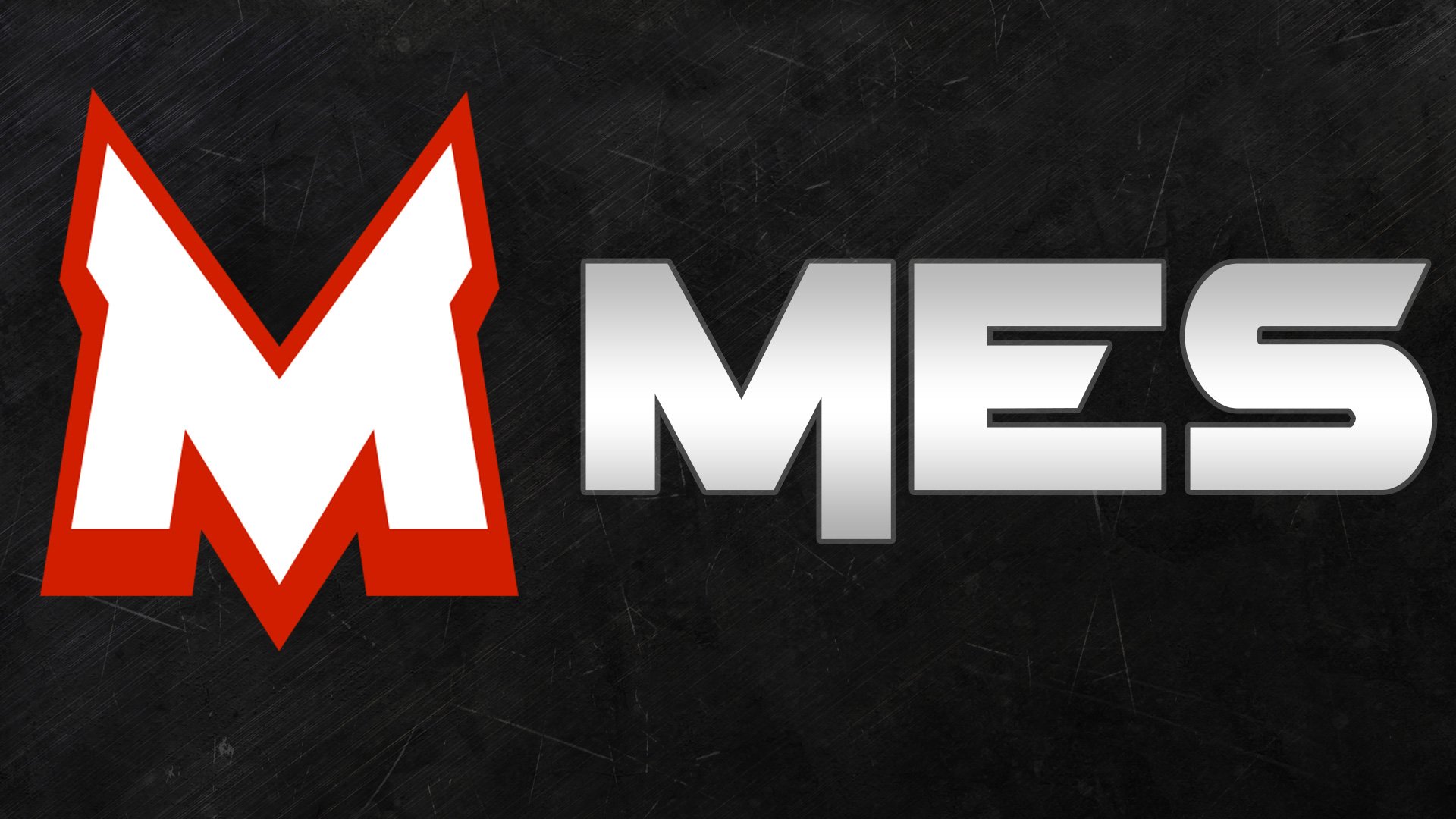 Last year, MES Events popped up on the radar of competitive Call of Duty players when they hosted several events featuring prize pools as high as $25,000. The organization, based out of Michigan, attracted a few pro teams at the end of Advanced Warfare.

After a successful 2015, MES Events improved their website and opened up online tournaments that feed into their LAN events. Their website, MESLive.tv, has expanded to cover other console shooters such as Gears of War, Halo, and Rainbow Six: Siege. The MES10K kicked off the 2016 LAN season. Originally, the event was going to be played strictly on the Xbox One, but with competitive Call of Duty switching to Playstation 4, MES later announced that a tournament would be held on both consoles. In the absence of major Call of Duty organizations and the coincidence of being held on the weekend of the “The Great Blizzard of 2016”, MES saw a great decrease in turnout for the MES10K. A total of 12 teams signed up to play in the Playstation 4 bracket. However, the event was streamed on the front page of Twitch all weekend, giving the amateur Call of Duty players attending a piece of the limelight. As usual, Onslaught eSports, an organization local to Michigan, made it to the grand finals of the 10K. Onslaught also won the very first MES event back on Ghosts as well as the first event on Advanced Warfare with General, Kade, MRuiz, and ExiB. The same roster later won the MES 20K on Advanced Warfare under Enigma 6. ExiB and MRuiz still play for Onslaught, now alongside Chawn and Murica. They took the win to continue their dominance at MES Events.

In a unique twist, the event featured a triple elimination bracket, which certainly prolonged the tournament. The grand finals was played out in 4 separate best-of-five series, but Onslaught eventually won it all.

The day of cod that never ends! We win SnD 6-3 to force a final BO5 series vs @MWeSports in the @MESEvents 10k https://t.co/EwMYVLCGu8

Meet your #MESDetroit Champions! @OnslaughtClan takes it home with a “Major Comeback” in a Best of 5 Series! – pic.twitter.com/MCI5d5zPl3 — MES (@MESEvents) January 25, 2016

MES Events have now announced their next event, taking place just a month away in Michigan and featuring Call of Duty, Gears of War, and Halo 5. The Call of Duty portion of the event will be played entirely on Playstation 4.