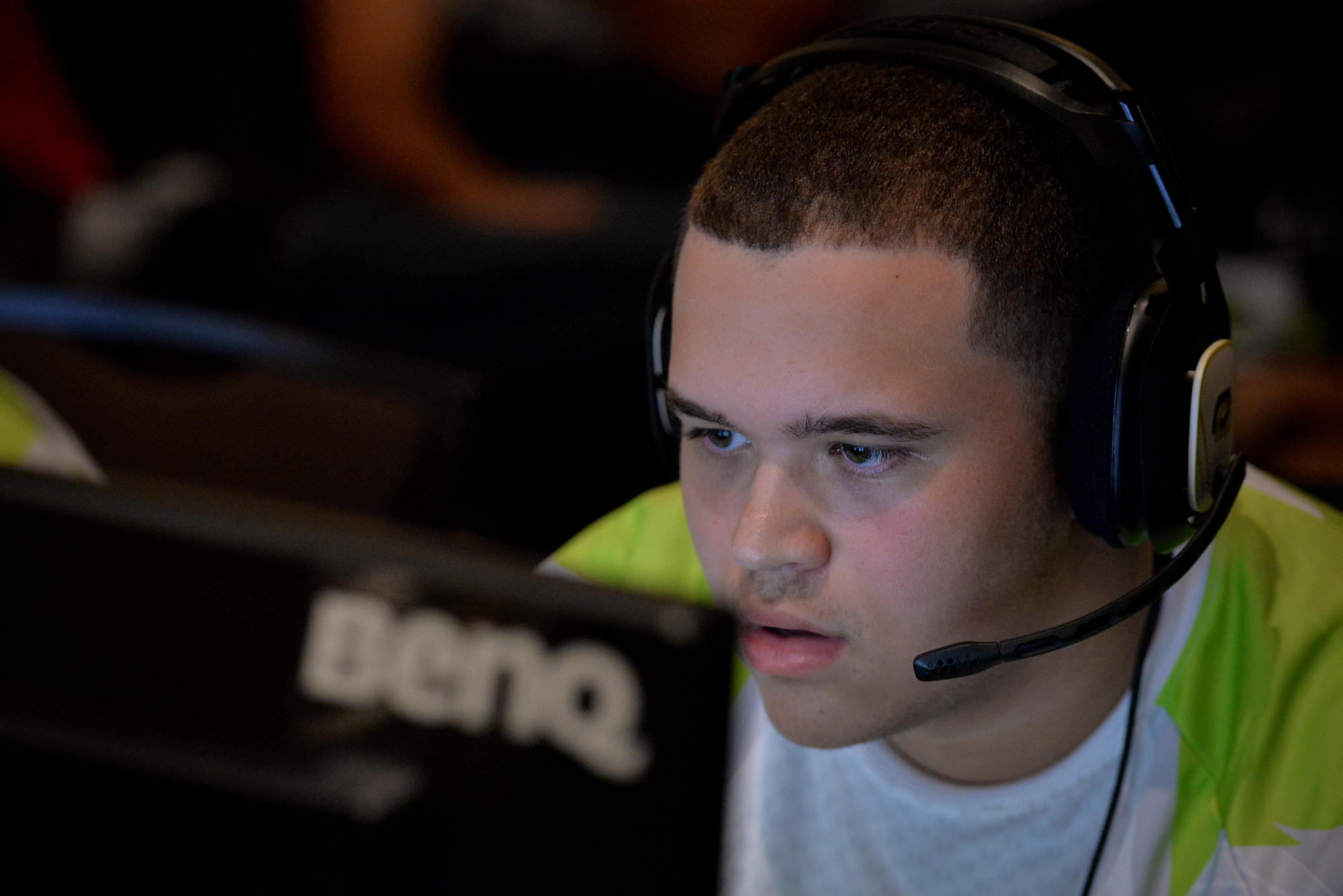 One of the most well-known players in OpTic Nation history is making his return to professional Call of Duty.

Marcus “MBoZe” Blanks has been named a substitute player for the Chicago Huntsmen’s 2020 Call of Duty League roster, the organization announced today. MBoZe will be a substitute along with former Enigma6 captain Jordon General.

MBoZe started competing professionally in Call of Duty in 2012. Throughout his career, the 24-year-old played for organizations like SoaR Gaming, UNiTE Gaming, FaZe Clan, OpTic Gaming, and OpTic Nation.

The last major LAN event that MBoZe competed at was the MLG World Finals in October 2015. He also briefly filled in for Team Kaliber at the relegation tournament for stage two of the 2016 North American CoD World League when Jevon “Goonjar” Gooljar faced visa issues. Team Kaliber and MBoZe lost to the King Papey roster that was eventually signed by 100 Thieves in April 2016.

“I’m glad I get to be a part of the Huntsmen,” MBoZe said in Chicago’s announcement video. “Our team, I feel like, is gonna be definitely the best.”

The 2020 Call of Duty League season, which will feature “tournament-based play” after the first event, kicks off on Jan. 24 in Minnesota.