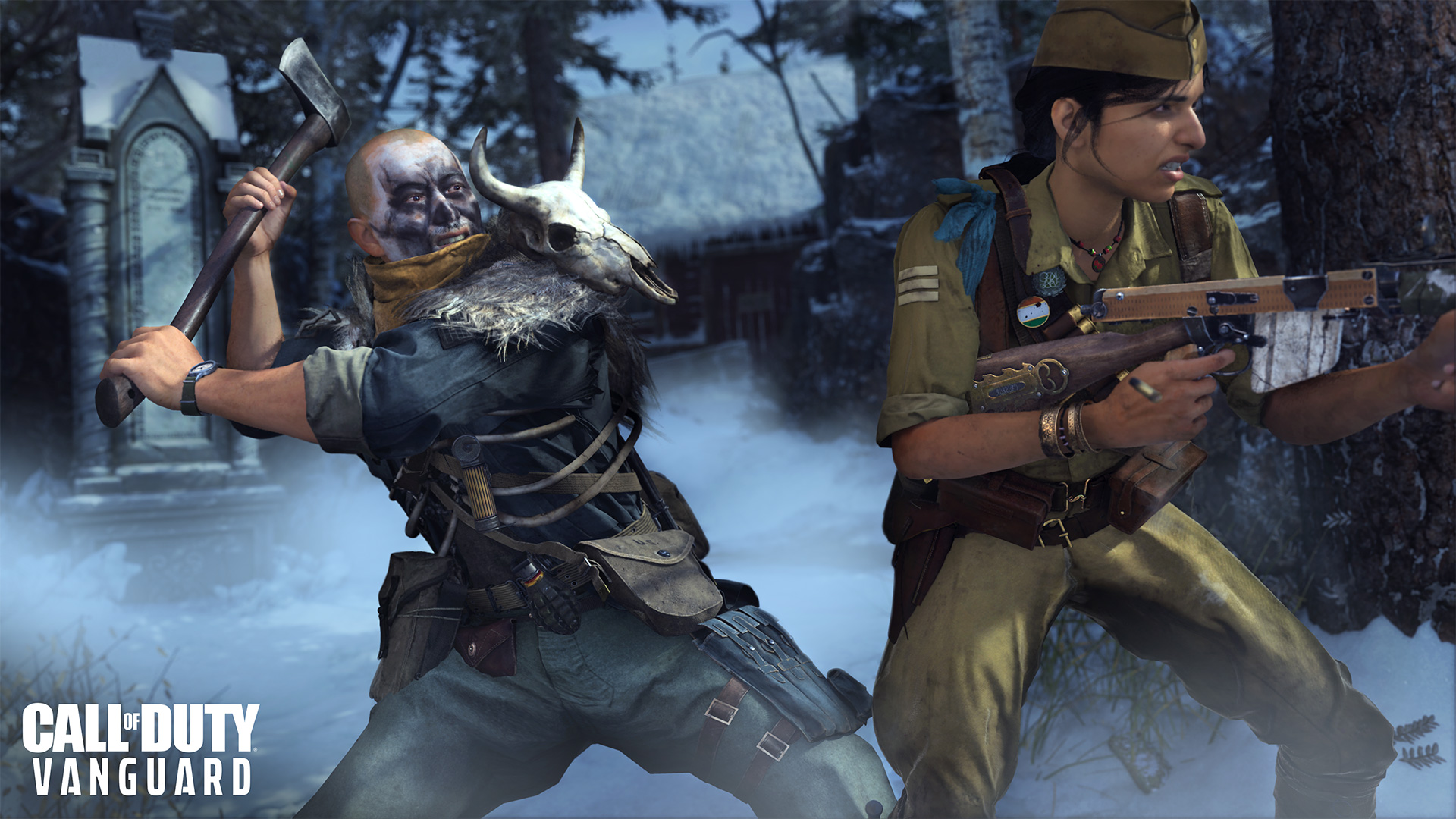 The weekend means it’s time to grind. Maximum double XP has been enabled in both Call of Duty: Warzone and Vanguard for the weekend.

“Whether it’s levelling up new weapons, unlocking all the new content in the Season Two Battle Pass, or playing with friends over the weekend, this event is our way of saying thank you for playing the new season of Vanguard and Warzone,” Activision said.

As part of the weekend, players will be able to claim a free bundle in the store before it goes live for purchase later. The Forbidden Sacrifice bundle is free for players who log in to Vanguard or Warzone during the max XP weekend.

The bundle features nine items, including a legendary operator skin, two legendary weapon blueprints, and a battle pass tier skip, all for free. It won’t be free for long, so players need to hop online between now and Tuesday, Feb. 22 to secure it.

Season two went live earlier this week, adding two new guns, new maps to Vanguard, and a slew of improvements and additions to Warzone, including new vehicles and equipment.