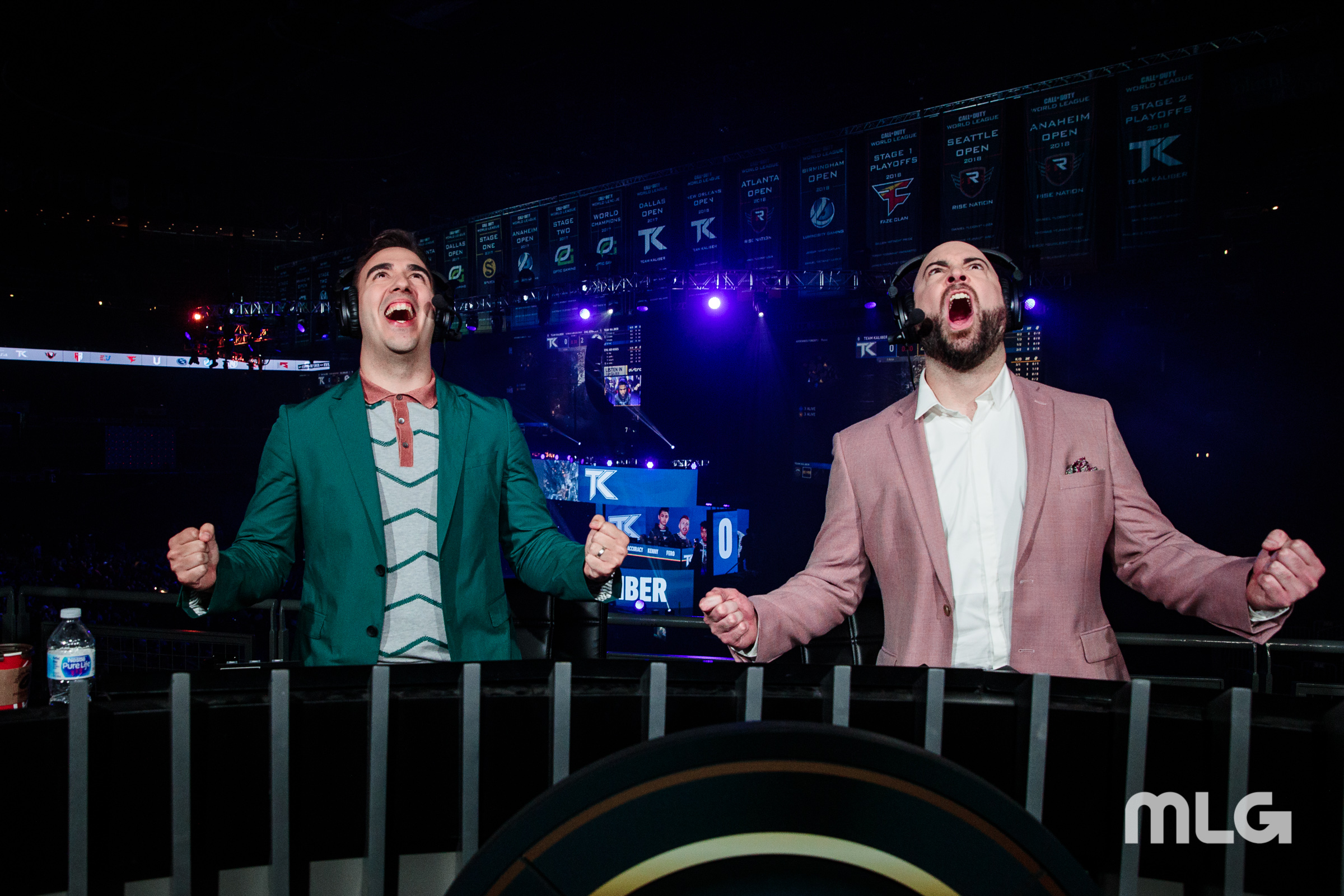 Despite several months of silence regarding on-screen talent, the Call of Duty League has retained the most popular pair of commentators in the scene.

Clint “Maven” Evans and Joe “MerK” DeLuca will be casters for the upcoming inaugural season of the Call of Duty League, which begins Jan. 24 in Minnesota, Maven announced on Twitter today. They’ve been working together as the Call of Duty World League’s top commentators since March 2018 when Maven’s former partner, Jack “CouRage” Dunlop, embarked on a full-time streaming career.

Maven and MerK were one of several commentating duos that comprised the CWL broadcast team last year. Other pairs included Miles Ross and Phil “Momo” Whitfield, as well as Ben “Benson” Bowe and Thomas “Chance” Ashworth.

With individual CDL teams being tasked with hosting their own events in 12 different cities across the U.S., Canada, and Europe, there have been few details released regarding broadcasting. But fans now know they can at least expect a familiar pair of voices this year.

The 2020 season of the Call of Duty League starts with the Launch Weekend event on Friday, Jan. 24.