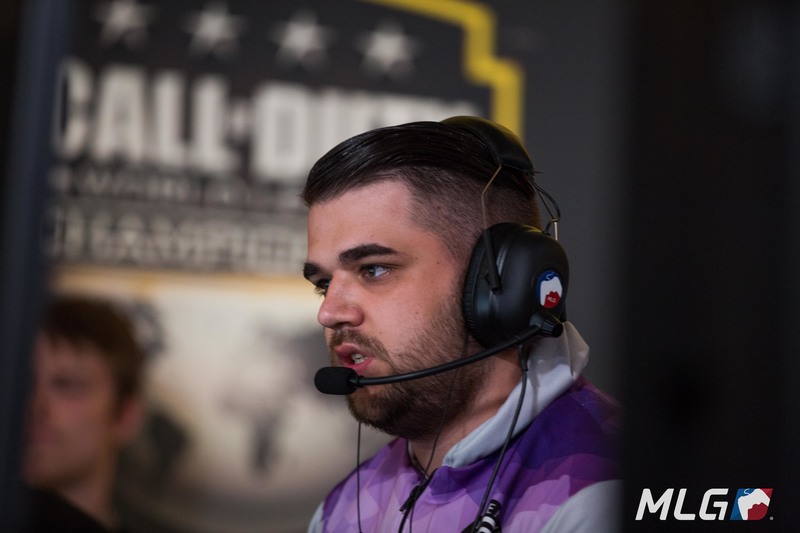 The European veteran had a turbulent season in WWII—his best placing was a top 20 finish at CWL Birmingham in April. Following unsuccessful runs with Millenium and GGEA Purple, MarkyB joined Vitality after Birmingham for the CWL Pro League Relegation tournament. Unfortunately for MarkyB, however, Vitality lost to Evil Geniuses and Epsilon at this event and failed to qualify for Stage Two of the CWL Pro League.

Right after the relegation tournament, MarkyB and Vitality earned a top 64 placing at CWL Seattle in April—tied for the worst placing of MarkyB’s seven-year career. Despite saying that this was his “best ever CoD,” MarkyB decided to step down from competing on May 24.

But now, the veteran has found a new home as the head coach of Splyce, where he’ll get the opportunity to help some of his former teammates in the CWL Pro League.

“I feel with me involved now in the team, there’s an extra pair of eyes that’s able to be within these scrims and help take the team to the next level,” MarkyB said. “Obviously we already have two second-place placings this year, but the goal always within this team and players is to win. So that’s the goal now and we’re gonna go forward and put 100 percent effort into doing that.”

Splyce recently made a roster change heading into Stage Two of the CWL Pro League, replacing Thomas “Tommey” Trewren with Joshua-Lee “Joshh” Sheppard. After their first two weeks of play in Division A, Splyce are tied with FaZe Clan and Echo Fox at 3-4.

MarkyB will make his official debut as Splyce’s head coach at one of the biggest events of the year, the 2018 CWL Anaheim Open, which begins on June 15.