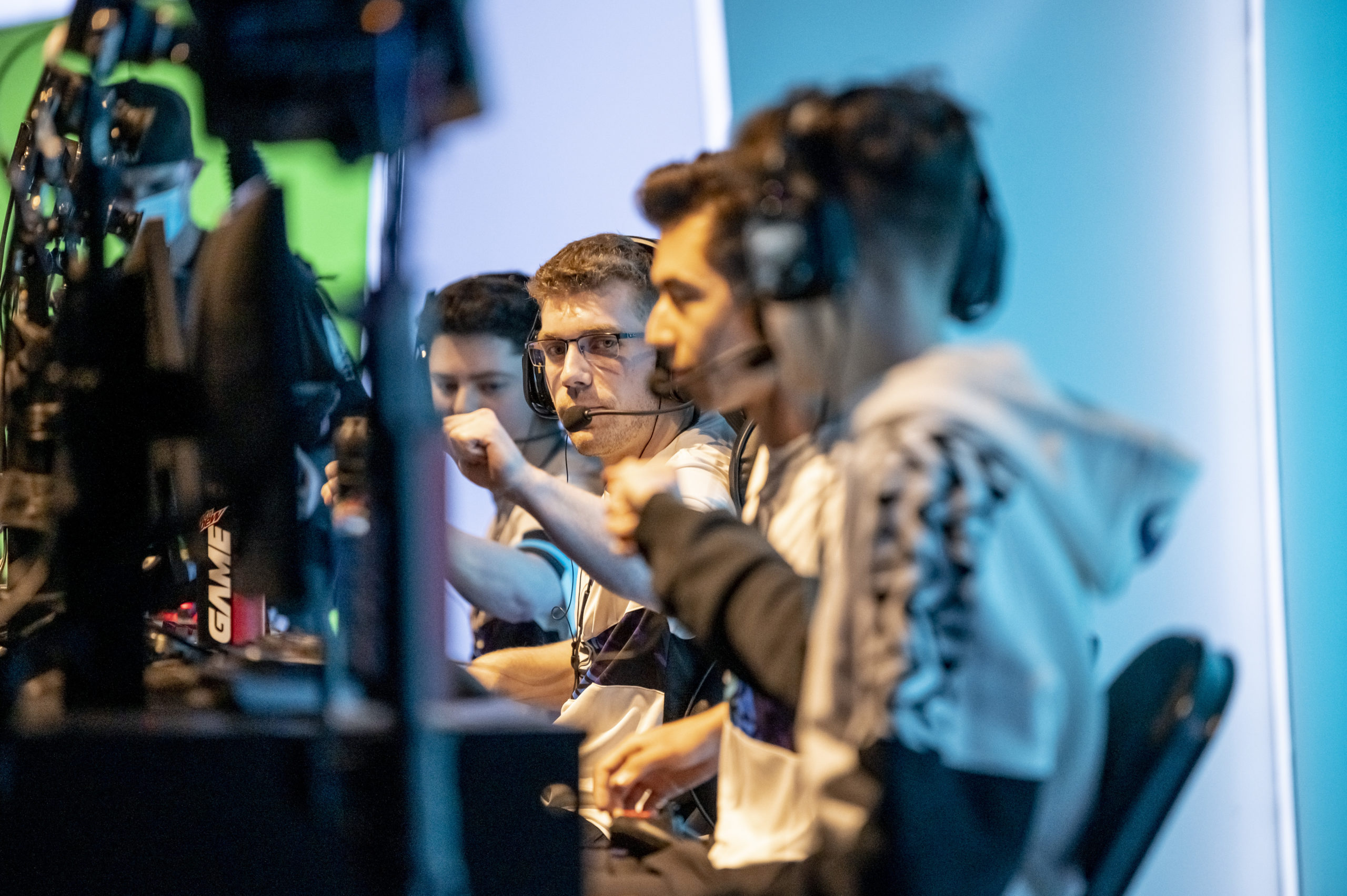 Since the inception of the Call of Duty League in 2020, competition for a starting spot in the league has been fierce. With only 12 franchises and four players per team, there are just 48 starting spots available with the best players in the world fighting to make and stay on a roster. Given the win-now mindset of every team, the sheer amount of talent on the outside looking in, and the fact that many roster decisions are player-led, roster changes happen very frequently within the CDL.

Sometimes, when a decision is made to drop a player to the substitute role on the team, that player can hold a vendetta against his former teammates, even after said player makes a return to the starting lineup. This can create awkward dynamics for teams within an esport that’s heavily predicated on teamwork and communication, causing a massive disruption to the team’s ability to compete at a high level.

The Minnesota RØKKR faced this very challenge in 2021 when it decided to make a roster change early on in the season. After a disappointing start to Stage Two, which included two consecutive losses to the Florida Mutineers and Paris Legion, a decision needed to be made before things snowballed for the RØKKR. Minnesota opted to move Priestahh from an SMG to AR while bringing on Standy from the Challengers scene to fill the sub role. This left MajorManiak as the fifth man on the four-man roster.

MajorManiak had a decision to make after being benched by Minnesota. He could compete in CoD Challengers, essentially the CDL’s version of minor league baseball, or he could sit out and wait for an opening on any team. He decided to put his head down and get to work in the Challengers scene, working on his weaknesses and preparing himself for a potential return to the CDL, ensuring he was ready when his number was called.

Many players may have allowed their ego to get in the way in a similar situation, but MajorManiak is mature beyond his years. He acknowledged his game had plenty of room to grow and had the humility and self-awareness to admit it. MajorManiak was able to humbly work through a less than ideal scenario and come back stronger, helping his team win a championship along the way.

“I was actually considering not playing Challengers as well just because I feel like I had already proven myself,” MajorManiak said of his mindset after being relegated to the bench. “But I wanted to play Challengers for myself because I still had a lot to learn about the game and a lot to learn individually, like being able to direct the comms.”

BrianSaintt, the head coach of the RØKKR, was impressed with his player’s maturity throughout a difficult situation.

“That’s all you can ask for someone as a competitor and a player on a team. I think CoD has grown up and matured a lot over time,” BrianSaintt said of MajorManiak’s move to Challengers. “I think if you look at a lot of other teams, even last year, if a player got benched, they would have came back into their roster holding a bit of a vendetta. I think once more players kind of grow up and have a maturity level similar to Mike, I think it’ll just be better for the scene as a whole.”

Alongside Yeez, Wrecks, and Phantomz, MajorManiak found success in the Challengers scene, winning the Call of Duty Challengers 2021 Elite North America Stage Three and finishing second in the Stage Three playoffs. He credits his Challengers teammates for their ability to work together and allowing himself to grow into more of a leadership role that he had not been in during his time in the CDL.

Nearly two months after the initial roster change, Minnesota made another shakeup to its starting lineup after the end of a disappointing Stage Three. This time, MajorManiak’s patience paid off since the team bumped him up to replace Accuracy, filling the main AR role alongside Priestahh heading into Stage Four of the 2021 season.

While Minnesota’s Stage Four ended with a top-six finish at the Major after a 3-0 loss at the hands of OpTic Chicago, they had something to build on heading into the season’s final stage. Despite losing to Chicago and Toronto during group play, the RØKKR turned heads at the Stage Five Major, knocking off Atlanta 3-1 in winners round one to send the league’s best team to the lower bracket.

After defeating the Dallas Empire, Minnesota found themselves in the grand finals of a Major for the first time all season. The RØKKR lost the first four maps of the best-of-nine series, falling behind 4-0 to Toronto. But as the story goes, Minnesota pulled off the improbable comeback, winning five straight maps to claim the Stage Five Major championship.

“I don’t think I could have any other player on my team and have anybody else on that stage with me at that moment and we can make that comeback,” MajorManiak said of the improbable finish to Stage Five. ”I think most people would fold in that position.”

The RØKKR rode into the 2021 CDL Playoffs on a wave of momentum after Stage Five but came up short of their goal after being eliminated in a tight series by the eventual runners-up in Toronto. A top-four finish at Champs led Minnesota to stay put with its current roster going in 2022, which is sometimes rare in Call of Duty esports.

“It was a unanimous decision across every player on the team, which is, you know, rare for a lot of teams. If someone doesn’t win, there’s usually going to be a lot of backlash, and people want to hop on changes immediately,” BrianSaintt said of the organization’s decision to head into 2022 with the same roster. “But we constantly saw improvement and we knew why we lost at Champs. And we felt like we still should’ve been in finals at that event. We had a really close series against Toronto that we felt like fell right through our fingers.”

Minnesota come into the 2022 season with a lot of expectations after last year, but also a lot of pressure to perform. Many of the top teams in the CDL made changes to be able to compete with the league’s top team—Atlanta FaZe—while the RØKKR are staying put. But Minnesota showed they have the ability to compete at the highest level and win a championship, knocking off Atlanta on their way to the Stage Five Major title last season.

The RØKKR is bringing back four players who have a year of competing together under their belt, along with superstar Standy coming into his first full season as a professional. The players all currently live near the team’s headquarters in Minneapolis and MajorManiak feels that will be a big boost to their comradery.

“We’re all in Minnesota now, we live here, we go to the facility every day to scrim, we’re going to be playing the group matches out of there,” he said. “I think that alone, being able to be around your teammates, living in the same apartment complex, things like that is important. Having that team environment outside of the game, I think completely translates into how you play in game and how you perform in LAN.”

Minnesota’s 2022 Call of Duty League season officially kicks off on Feb. 6 when they take on the new-look OpTic Texas squad at 3:30pm CT.