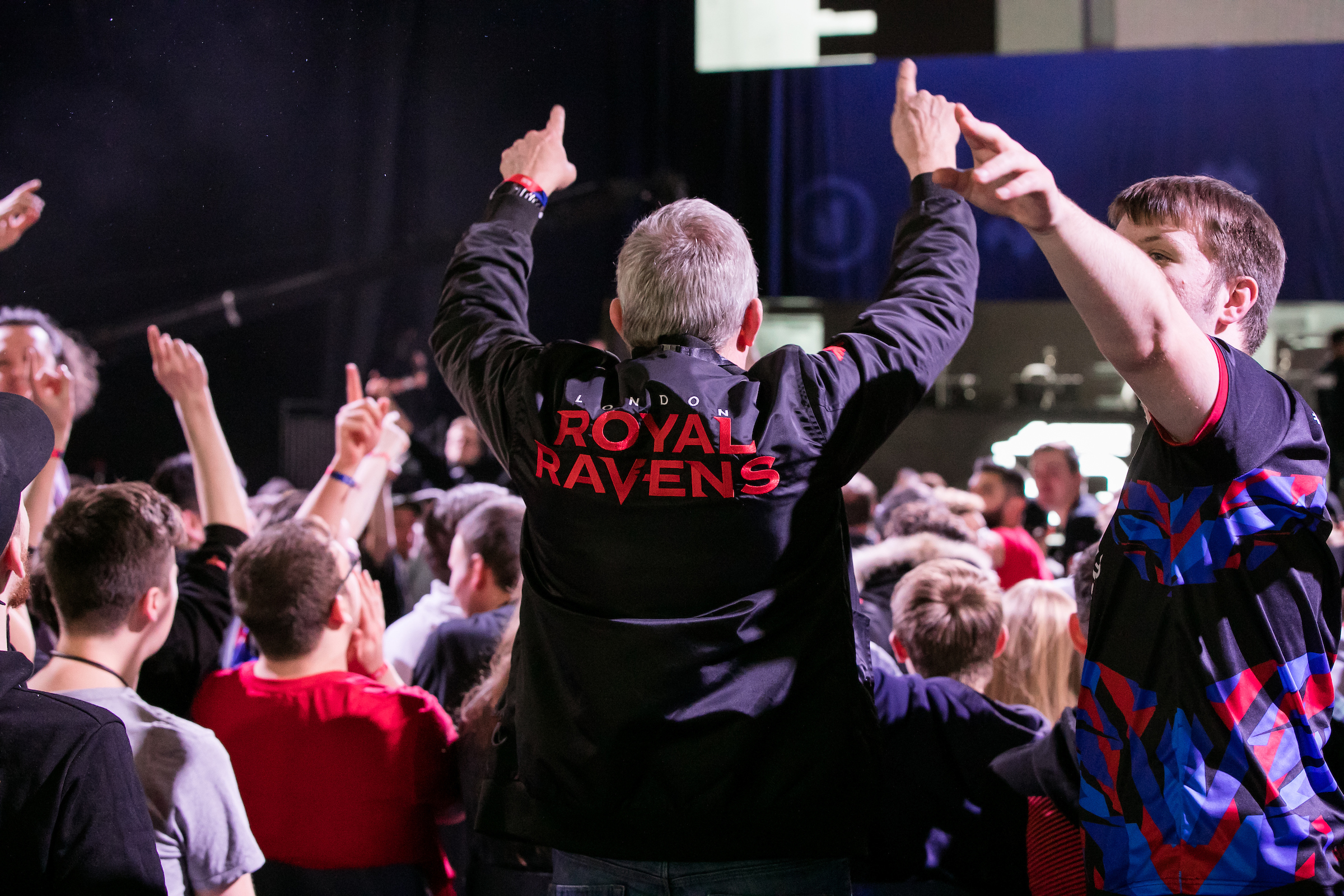 As a result of a “server-wide issue,” which commentator Miles Ross said affected every player on the Dallas Empire and London Royal Ravens, the league ruled a replay of the final two rounds of Gun Runner Search and Destroy.

During the game, London’s Skrapz lagged out of the game and later tweeted out a video in which Huke’s character skipped across Skrapz’s screen and killing him in the 10th round. Skrapz also tweeted his teammate Dylan shouted for the game’s referee for a full round after Skrapz lagged out, but he did not get a reply.

In the original game, Dallas defeated London 6-4. Nearly 30 minutes after the map finished, however, Ross tweeted a “resolution” had been reached, with the teams agreeing to restart the game with Dallas up 5-4. Despite the reset, the Empire won the first round to go finish the map and go up 2-0 in the series.

London lost the first map of the series, Rammaza Hardpoint, by nearly 120 points. And after winning a flawless first round of Gun Runner Search and Destroy, the Royal Ravens’ lost an offensive round that they played at a four-vs-five disadvantage. Instead of replaying the game starting with round two, the teams finished out the map.

The Ravens previously lost an opening Hardpoint map against the Atlanta FaZe in May when they were denied a game restart because Skrapz was not at his seat when the map began.

With a 2-0 lead and clear momentum on their side, the Empire closed out the series on map three to advance to the semifinals of the Paris Home Series, securing them 20 CDL Points. The Royal Ravens placed top six at this event, finishing with 10 points.