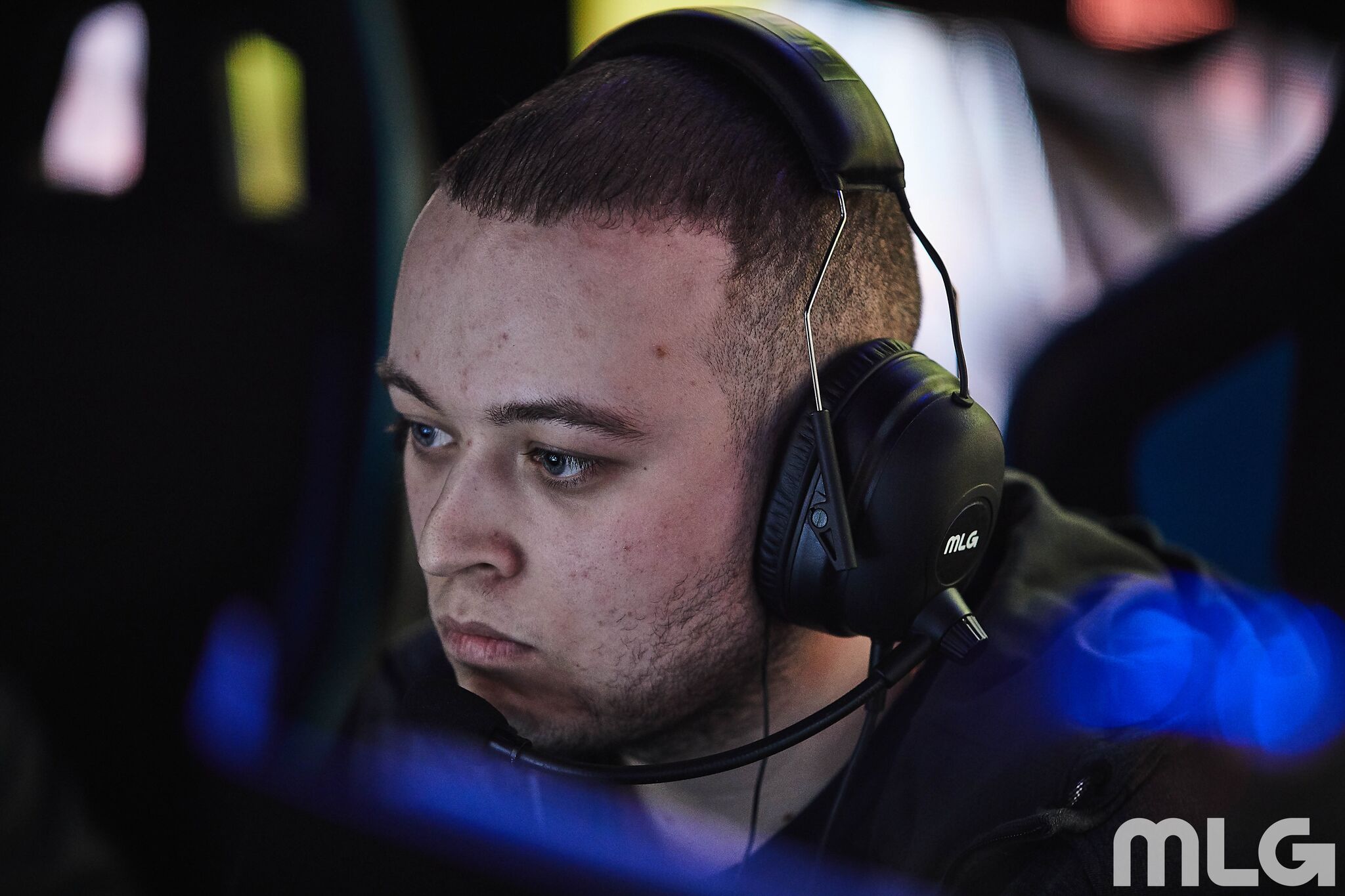 A Call of Duty team with several talented European players has found a home for the upcoming season.

The first event of the new Call of Duty World League season begins next week—and until today, Madcat’s team was heading into the tournament without an organization to represent. Now under Lightning Pandas, Madcat and crew will battle against Team Envy, FaZe Clan, and two other teams yet to qualify for pool play at CWL Las Vegas.

Lightning Pandas most recently earned a top 12 placing at the final event for WWII, the 2018 Call of Duty World League Championship in August. But none of the players from that Lightning Pandas team remained with the organization heading into Black Ops 4.

On paper, Madcat’s team has a lot of potential with a good mix of slaying power from Alexx and Dqvee, as well as some veteran leadership. Many European fans will have their eyes on the new Lightning Pandas lineup when CWL Las Vegas begins next Friday, Dec. 7.