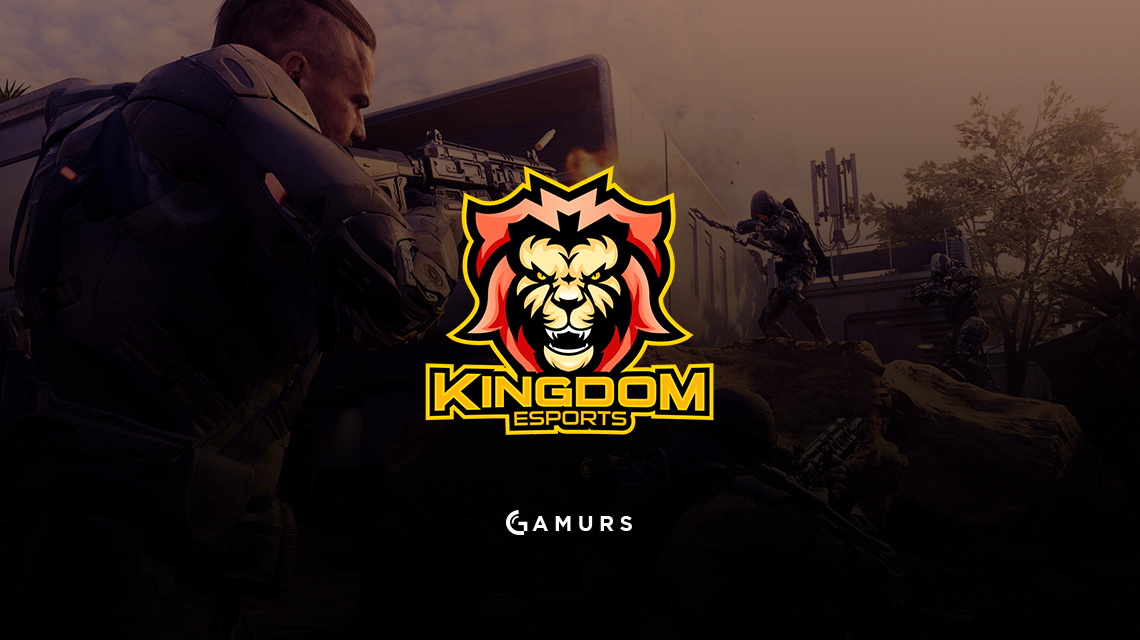 The online qualifier for the biggest Call of Duty tournament of the year began today. Thirty-two teams entered and competed for ten remaining spots in the Call of Duty Championship. However, due to Kingdom eSports allegedly using a ringer, they have been disqualified from the tournament.

A ringer is “a contestant entered in a competition under false pretenses.”  According to Everett “Small” Coleman, League Operations Manager with the Call of Duty World League, Kingdom eSports was using “one or more ringers” in the qualifier.

Just want to say the players are released and will no longer have any affiliation with Kingdom eSports. I am (cont) https://t.co/HCc21BfLy3