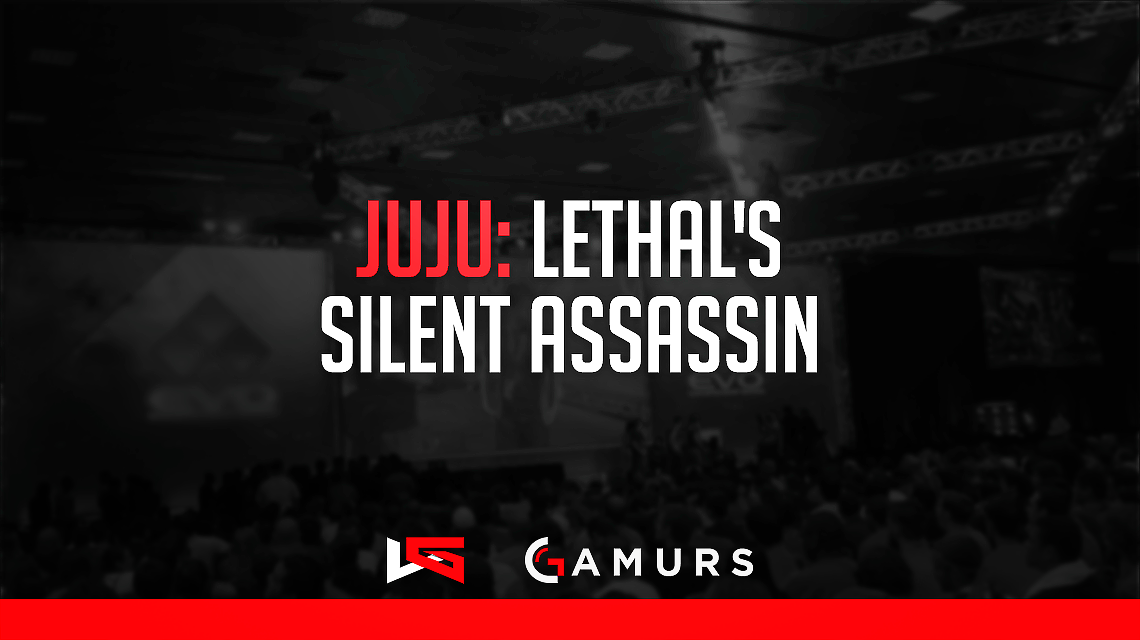 One of the newest faces who joined the Call of Duty community this season in Call of Duty®: Black Ops III is Robert “JuJu” Lamkin, the captain of Lethal Gaming. The 21-year-old leader of this young and unknown Lethal Gaming squad has not been phased by the bright lights on the biggest stage in Call of Duty history.

For the first time in his very young career, JuJu is competing at Call of Duty XP. Placed in Group F, along with Team Infused, Team Kaliber and Tainted Minds, Lethal Gaming set the bar high, expecting nothing less than earning one of the top seeds in this group.

JuJu and company went out and showed why they were so confident in their very first match against Tainted Minds, who they defeated 3-1. “We wanted to 3-0 them, but they played well,” JuJu said.

In the other half of this group, Team Kaliber upset Team Infused, which put the number one seed in Group F in a tough situation heading into their match against Lethal. In one of the most intense series so far this weekend, Team Infused kept their tournament hopes alive by defeating Lethal 3-2. “This series could have went either way,” JuJu said. “Both teams made a lot of mistakes, which made this a neck-and-neck match.”

This loss to Infused pushed Lethal’s record to 1-1. Additionally, Team Kaliber was able to secure another win against Tainted Minds, giving them a 2-0 record in the group. Thus, as Thursday’s action came to a close, Team Kaliber sat at the top of the group, while Infused and Lethal are tied at 1-1.

Heading into their final match of the group stage, against Team Kaliber, JuJu knows that this is a must-win situation for his team. In terms of playing against Team Kaliber, JuJu is extremely confident that Lethal will be able to prevail. “We played against [Team Kaliber] in the Online Qualifier, and despite some host-booting issues, that series went to five games,” JuJu said. “This time, I’m expecting us to 3-0 them with ease.”

JuJu certainly has backed up his confident speech with dominant play so far at Call of Duty XP. Most notably, many fans, including myself, have noticed that JuJu was using a silenced Razorback in a majority of his games. So, I had to ask JuJu why exactly he is going against the grain with his unique weapon choice.

“A lot of players trust their mini-map more than they trust callouts from their teammates,” JuJu said. “Obviously, when you shoot a silenced weapon, that takes away the other teams’ ability to see where you’re shooting from on the mini-map. Also, other players can get demoralized when they get killed by a suppressed weapon.”

Unique tactics and all, JuJu is pulling out everything in his bag of tricks to help get Lethal Gaming into the championship bracket. “My team doesn’t get nervous at all,” JuJu said. “If we lose a map, we just say good job, and move on.”

You can watch JuJu and the rest of Lethal Gaming take on Team Kaliber in their final match of the group stage later today at 2:30 p.m. PDT.

Do you think Lethal can clutch up and advance to the championship bracket? Let us know by commenting below or tweeting us @GAMURScom.