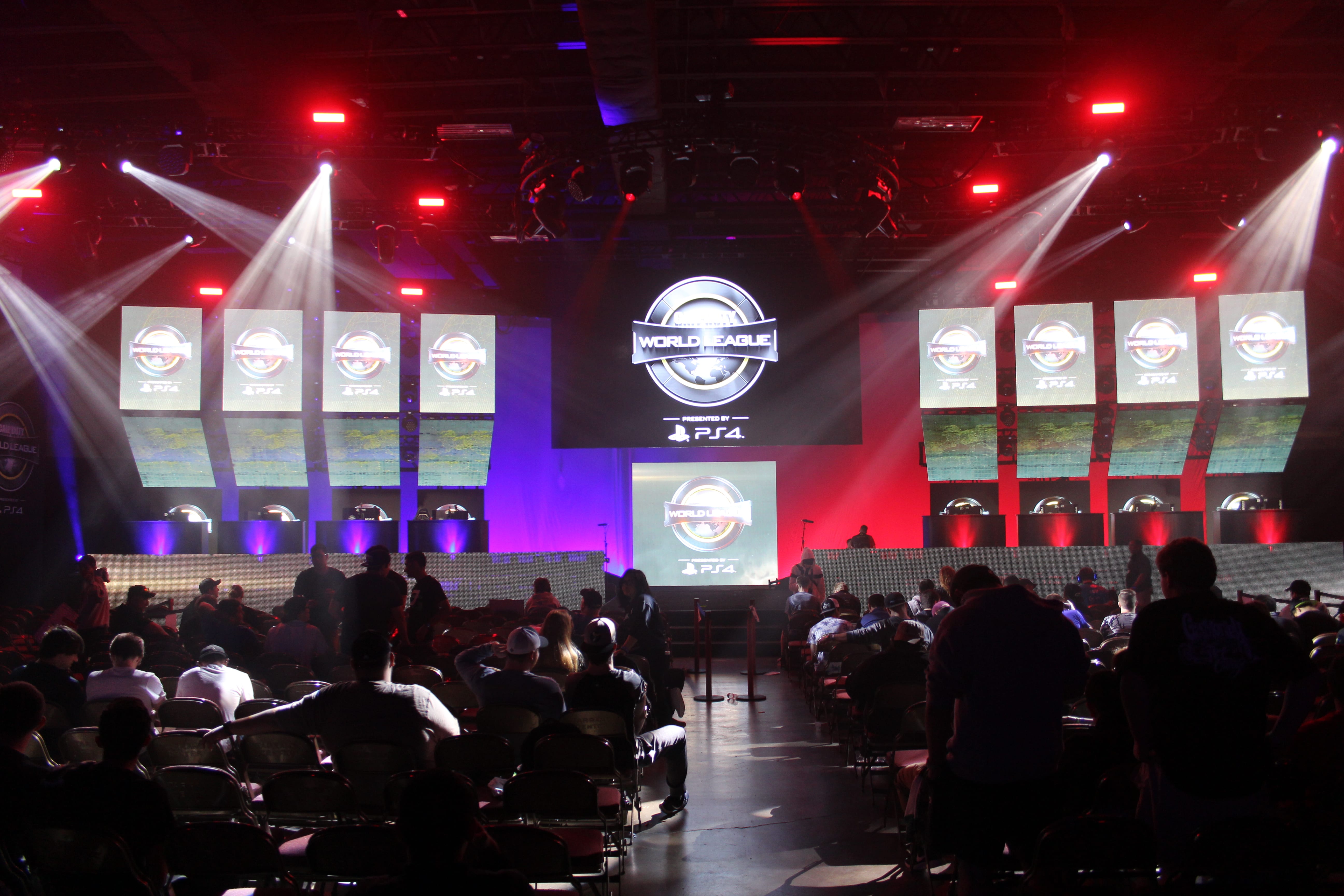 Infinity Ward has released another update for Call of Duty: Infinite Warfare, and this one could have a slight impact on competitive play.

While there were several general fixes applied in this patch, the Call of Duty World League adjustments are what the esports community will care about the most.

First, the Overdrive and Active Camo payloads have received a slight fix. The “grace period times” have been removed for these two payloads.

Overdrive is a payload ability for the Warfighter combat rig that gives the player a temporary burst of speed, while Active Camo, a payload for the Phantom combat rig, enables its user to go invisible for a few seconds. Previously, players had these abilities refunded if they were killed just after activating the payload.

The update removed these “grace periods” from the game, something that several players will be happy to hear. At the same time, Warfighter and Phantom combat rig users will need to get used to this change quickly, to make sure that they aren’t wasting these important abilities.

The update also lowered the score requirements for all payload weapons other than Claw, in order to make them more usable at the professional level. Most players have been using the specialist abilities instead of weapons in Infinite Warfare, simply because it took more score to earn these weapons. Now, this update fixes that in the hopes that more professional players will diversify their specialist selections.

Finally, the last CWL adjustment in this update was banning the silencer attachment for all weapons. This ban puzzled most of the community, as the silencer isn’t an attachment that sees much use in competitive play. But, at the same time, the CWL must have a good reason for getting rid of the silencer to further improve professional Call of Duty.

It will be interesting to see how these changes impact the competitive meta, with the CWL Global Pro League starting in just four days.