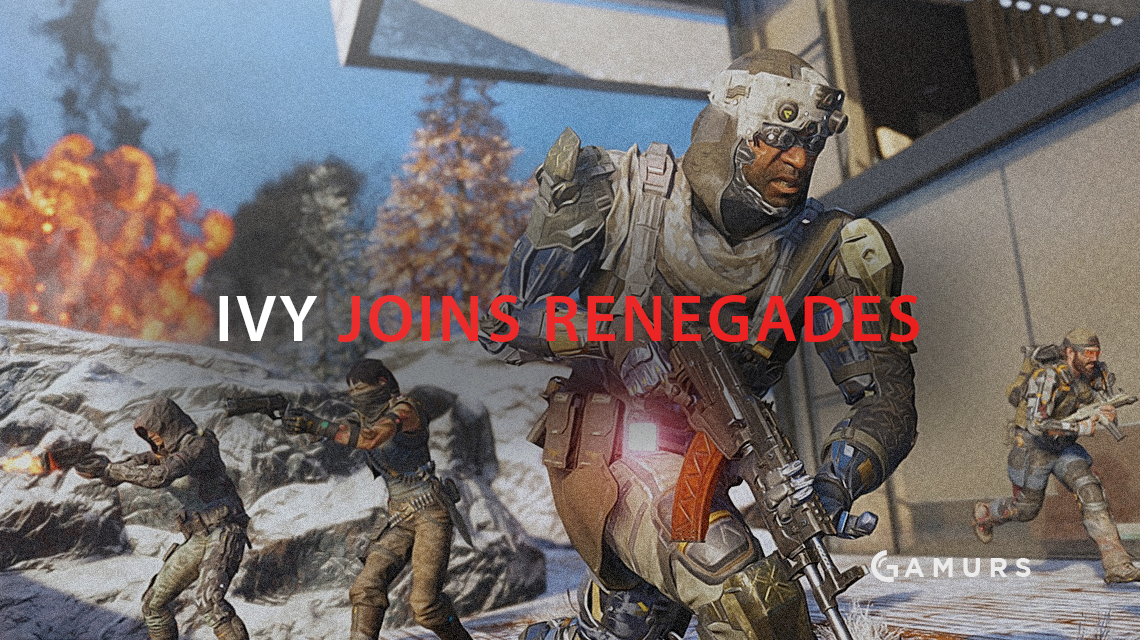 Just moments ago, Andrew “Ivy” Ivers was released from eUnited. However, it did not take long for him to find a new home, as mere minutes later, the Detroit Renegades announced that Ivy has joined their organization.

We are proud to announce the acquisition of @IAndrewIvers for our Call of Duty team!https://t.co/tvTIo3nIc4 pic.twitter.com/BxbU4aeaX8

Renegades and eUnited both had lackluster performances at the 2016 Call of Duty World Championship, as neither organization was able to make it out of the group stage of the tournament.

Renegades’ acquisition of Ivy does not come as much of a surprise, as late last night, rumors started to surround this possible move once Adam “KiLLa” Sloss was released from the team.

Very excited to be playing with @Sender_FN and @StevenDiabolic again as well as @MJCheen. Big thanks to @Renegades for the opportunity!

Additionally, Ivy has played with most of these players in the past, including a top-eight finish at the 2015 MLG World Finals in New Orleans for Call of Duty®: Advanced Warfare under the Dream Team banner, as well as a third place finish with Sender and Diabolic at UGC Niagara 2015 when the trio played for 3sUP.

The Renegades lineup is now comprised of the following players:

You can watch this new roster compete together for the first time at UMG Orlando 2016 on Oct. 7-9.

What do you think about the new Renegades roster? Let us know by commenting below or tweeting us @GAMURScom.