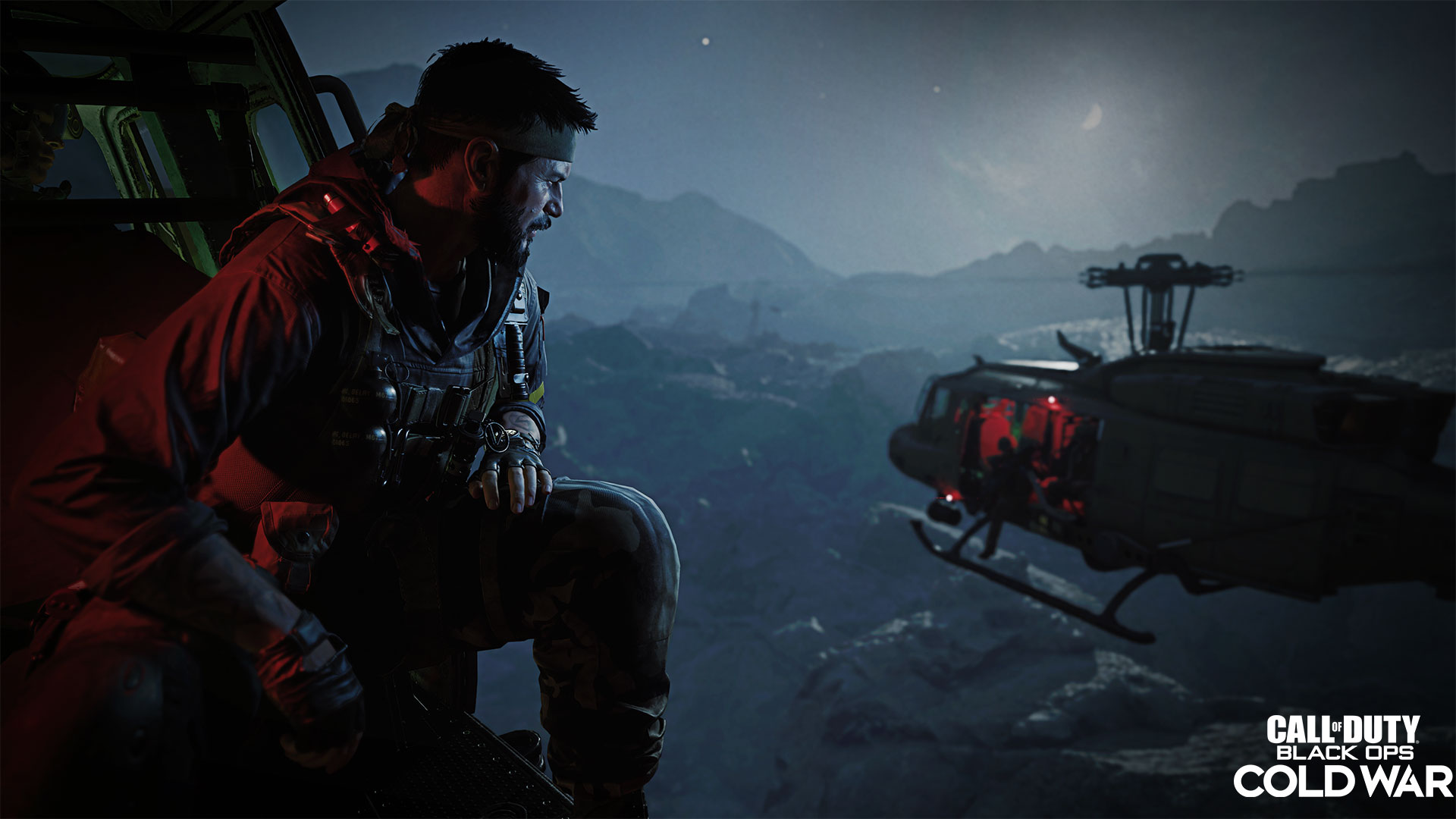 A slew of new information has been data mined from Call of Duty: Black Ops Cold War, including what could be a look at the game’s upcoming new map in Call of Duty: Warzone.

A relatively new Call of Duty leak Twitter account that goes by the name of Adi Source, or @BlackOpsLeaks, posted a bunch of findings last night. While many of them were removed due to DMCA, one still remains this morning: a teaser for Warzone’s Rebirth Island.

The image shows what looks like the overhead view of an island, Rebirth Island, which is the location in 2010’s CoD: Black Ops where Alex Mason was brainwashed by the Soviet union.

This would be a cool location for battle royale action and a fitting one for the merging of Black Ops Cold War into Warzone, which is set to begin with season one on Dec. 10.

Activision has already confirmed that Black Ops Cold War’s weapons will join Warzone on Dec. 10 and the game’s Operators have been in Warzone since last month. The addition of a Black Ops Cold War-themed map to be the highlight of season one would make sense.

We should know more about what to expect in season one in the coming days. All of the new content will be available in both Warzone and Black Ops Cold War next week on Dec. 10.