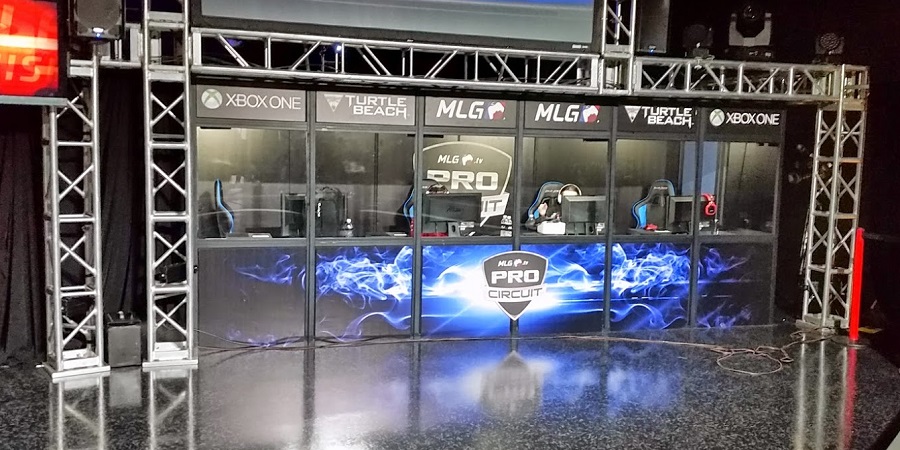 The very first Relegation Tournament for Major League Gaming’s Pro Call of Duty League has come to an end. There were 16 teams in attendance vying for a total of 4 spots in Season 3 of the league. Before the start of the tournament, we made some predictions for the first round and also for who we thought would qualify. How did we do?

Out of the 4 teams we thought would qualify, only 2 of them did! Before the start of the tournament, it seemed for sure that Prophecy was the strongest team in attendance. It was a surprise that they were even relegated from Season 2 of the league with Aches, Apathy, and Aqua on the roster. They played well for most of the weekend, starting strong by beating Mutiny in the first round, but they then lost a close match to SYNRGY with a 3-2 map count. Down in the loser’s bracket, Prophecy shut out both 3sUP and vVv to make it to a match versus iSo in order to re-qualify for the league. The two teams matched up extremely well, but iSo managed to take the series with a 3-2 map count. Shown below is a 1v3 clutch by Silly that may have been the deciding factor in the match.

The vVv roster looked stacked. Killa, Twizz, John, and Phizzurp are all veteran players that have been relevant in competitive Call of Duty for years now and it seemed that they would easily make it to Season 3 of the league, but instead they fell way short. On day 1, vVv were dominated by VeXx Gaming, losing 3-0 in map count. On Drift Search and Destroy, Killa carried his team with 12 kills but they still couldn’t finish and lost the map 6-4. The respawn modes weren’t even close. Down in the loser’s bracket, vVv met Enigma 6 first round and beat them 3-1. They then beat dT Purple on main stage and things were looking good for them once again, but their next match was against Prophecy, who then knocked them out of the tournament. The players will likely find themselves on league rosters, even if only as substitutes.

Who else didn’t make it?

Enigma 6 went into the Relegation Tournament with recent fame still surrounding them, but the roster was not the same one that earned it for them. Only General and Ruiz remained from the original squad. The new additions were not bad, but the team lacked the communication and chemistry to make it far in this tournament. That being said, E6 were quickly eliminated after back-to-back losses to Orbit and vVv.

The Automatic Reload roster of Lawless, Merk, Felony, and Blfire was not a favorite from the start of the tournament and did even less to impress in action. They were dropped to the loser’s bracket first match by dT Purple and then eliminated by Strictly Business. They went 1-6 in total map count.

The teams that did qualify definitely earned their spot in the league. Team Orbit qualified after beating Enigma 6, VeXx Gaming, and then Isolation Empire. While the team did not win any Uplinks all weekend, they failed to drop a Search and Destroy until their last series, and that match went to round 11. Burns, Faccento, Happy, and Accuracy all have experience in the Pro League, but they have some work to do before it begins.

Epsilon, with Swanny coming from the UK to play, went undefeated until the Grand Final. They beat sB, dT Purple, SYNRGY, and the Orbit to get there. A new player has emerged on the scene as a result. Royalty, who has not been playing for any big name teams until now, made huge plays all weekend long and impressed other pros. His friends on the team, Remy and Nagafen, made a good decision by picking him up.

The Optic Nation roster always manages to come in clutch when they need to most. Admittedly, we did not have them qualifying for Season 3 but should have realized that they don’t go down without a fight. Somehow or other, Optic Nation starts weak and finishes strong. In this tournament, they took 4th place but they only lost to one team: Isolation Empire. By the luck of the draw, ON faced iSo in round 2 and then also later in the loser’s bracket. Both times they were swept 3-0.

Last but certainly not least, Isolation Empire, who walked away the tournament winners! The roster of Dedo, Havok, Silly, and LlamaGod don’t have a lot of experience at the top level (except for Dedo) but they performed extremely well this weekend. In the semifinals against Orbit, iSo went down 2-0 but made a comeback and brought it to map 5, but they lost and were sent to the loser’s bracket where they faced Prophecy for a second chance. The clip above is from that series. From there on, iSo did not drop a series. In fact, they won 4 straight while only dropping a single map (beat Optic Nation, beat Orbit, beat Epsilon twice).

Congratulations to all teams qualifying and to Isolation Empire for winning it all!