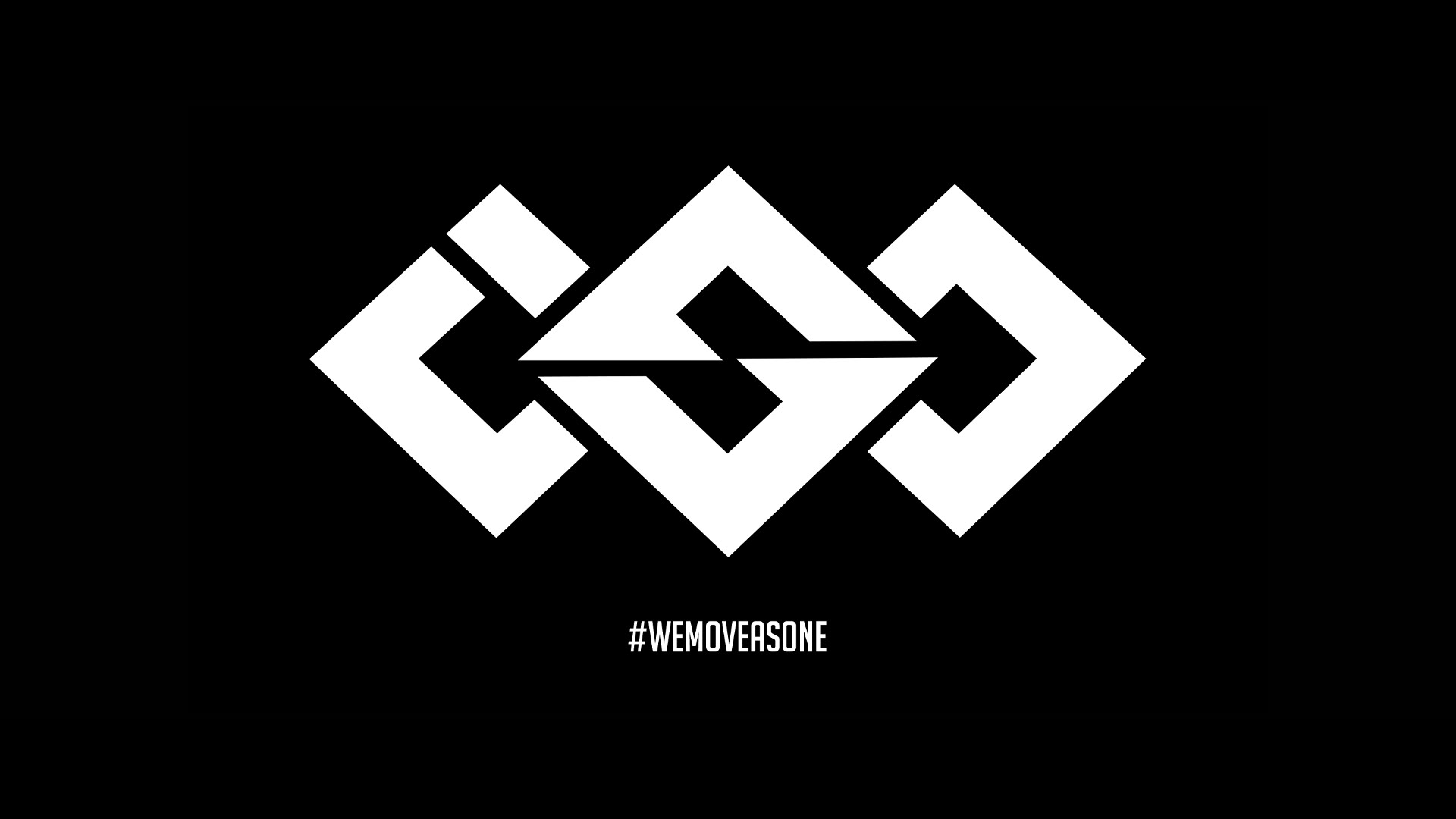 Isolation Empire LLC has announced a partnership with fellow eSports organization Kinetic Empire. The announcement states that the two groups will be working together to create opportunities for the community.

Kinetic Empire, as a brand, is actually a collaboration of eSports organizations coming together to create joint projects that are bigger and better than that could be achieved otherwise. The truly epic eSports montage on the front page of the Kinetic Empire website (edited by Andrey “RoX.KIS.AsperanT” Naskovets) explains, “It’s not just games, trophies, and the glory. It’s also emotions, friends around the world, and journeys. It’s a way of life!”

Kinetic Empire is currently involved in the competitive Call of Duty scene with a roster featuring Royalty, Twizz, Sinful, and LlamaGod. The acquisition of this roster about a month ago brought attention to Kinetic Empire for the first time. The team was not invited to the Call of Duty World League Qualifiers this past weekend but are sure to be participating in the online qualifiers coming up next week.

Isolation Empire participated in the last season of the MLG Pro League with a roster of Dedo, Havok, Silly, and LlamaGod. At the end of Advanced Warfare, the team disbanded after a semi-successful season. The only Call of Duty player under their banner currently is DreamCrazzy and they plan to build a team around her.

As it turns out, both Isolation Empire LLC and Kinetic Empire are partially owned by Michael “Happy” (@eSportsCommand). He explains, “Kinetic is a collaboration/partnership brand tailored towards top organizations and other up and coming organizations to come together to give more opportunities to the community. Our individual organizations each bring something to the table to jointly help Kinetic and also help our individual brands. Ultimately, it gives our organizations more options to do more things for the community and offer more benefits for the teams we sign.”

Isolation is also partnered with another well-known gaming organization, Xiled Gaming Network (XGN). For years, XGN has prided themselves as a hub for competitive and casual gamers alike to share their love for gaming. They have also signed competitive Call of Duty teams in the past, though the players have typically not stayed around for long. Happy explained Isolation’s association with XGN, “We came together to help find a top team and give them the proper financial support and structure they would need to be successful in this industry. We are getting ready to sign on another organization that is ready to come on board also to take this to another level.”

It’s not apparent what new organization will be collaborating with Kinetic Empire yet, but creating several strong ties in the competitive gaming community will surely increase awareness of the brand and bolster the organization in the scene.