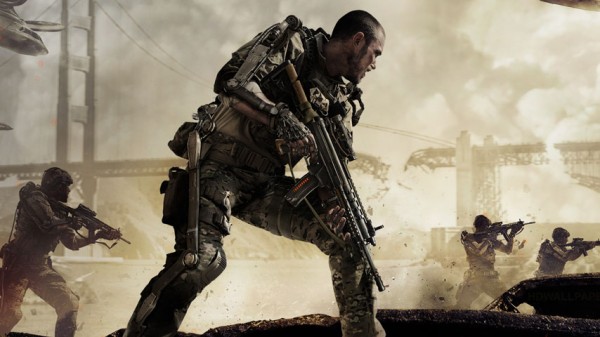 Teams in professional eSports are often changing. Fans have stated on more than one occasion that they sometimes prefer to follow a player rather than a team, because the player is more likely to stay relevant than the particular team that they are on at the moment. This is the case for organizations such as Fariko, Icons, Curse, and Complexity, who used to have teams in the pro scene of Call of Duty but no longer do.

Teams split up for a variety of reasons:

All of these situations come up in professional eSports, but when it comes down to it, there are only two main reasons for why a team isn’t performing well. They either do not have the necessary team chemistry to compete on a high level or there are personal issues that cause teammates to not get along.

A lack of team chemistry comes as a result of throwing a group of players together that all play the same roles. Solid squads have players that compliment each other and are comprised of slayers, OBJs, and an AR support (typically), but when roles are ignored things get out of control. While it is possible to win with a team full of slayers (Optic Gaming is arguably comprised of 4 top-tier slayers), most teams playing like this are unable to keep up if they are having trouble getting the necessary kills.

A team full of guys not getting along won’t last long either. This was seen with Parasite and Aches on Faze Red even though the team still managed to place 3rd at the NA Regional Finals as well as at the 2015 Call of Duty Championship. Even with a high placement, Faze Red was never expected to stick together after the event and they did disband. Most recently, Team Revenge has disbanded. They were the surprise team at the NA Regional Finals and CoD Champs, where they placed second. The team consisting of Nagafen, Aqua, Remy, and Faccento played with a unique style and each player complimented his teammates, resulting in great teamwork. Many fans in the competitive community hoped they would stick together, but even with the amount of success they had, the team decided to split up because they were no longer getting along.

One can argue that poor chemistry can lead to players arguing and not getting along, and also that player arguments can lead to losing due to a disruption in teamwork, but they are two separate phenomena. This leads to the question:

Is it more important to have great teamwork or a great relationship?

When asked this question, @dT_GodRx said, “I would say playing with players you’re not comfortable playing with and playing with people you don’t get along with is more likely to break the team apart.”

When it comes down to it, past examples have shown that a team with players not getting along can still be successful. So the real question is, will you do whatever it takes to win?

Let us know what YOU think in the comments below!