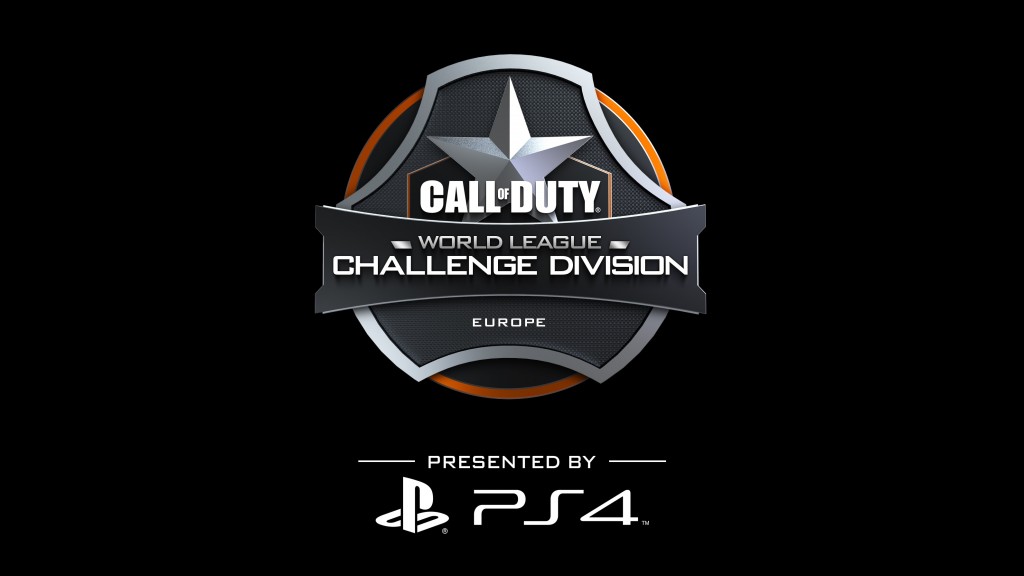 32 teams competed, split into 8 groups of 4 for group play. Each group consisted of 1 Pro Division team and 3 Challenge Division teams, and the top 2 advanced to the Playoffs. As a Challenge Division event, teams were competing not only for the $25,000 prize pool, but for Challenge Points that will be used to decide which teams will be eligible to play in the relegation tournament leading into Stage 2 of the Call of Duty World League as well as for the Call of Duty Championship qualifiers.

More information on the event can be found here.

The final results nearly mirror the current standings in the European Pro Division. Infused, who sit atop the leaderboard, took out Epsilon 3-2 in the final to be crowned champions of the EGL Open 25K Challenge Division Event. Splyce and Millenium both made it to the semifinals.

The next European Challenge Division event will take place in Paris, France in the beginning of May. ESWC was a hit last year and will invite top teams from around the world to compete, including Optic Gaming.

Tune into the Call of Duty World League, streamed live on Tuesdays and Wednesdays, on Twitch.tv/callofduty.