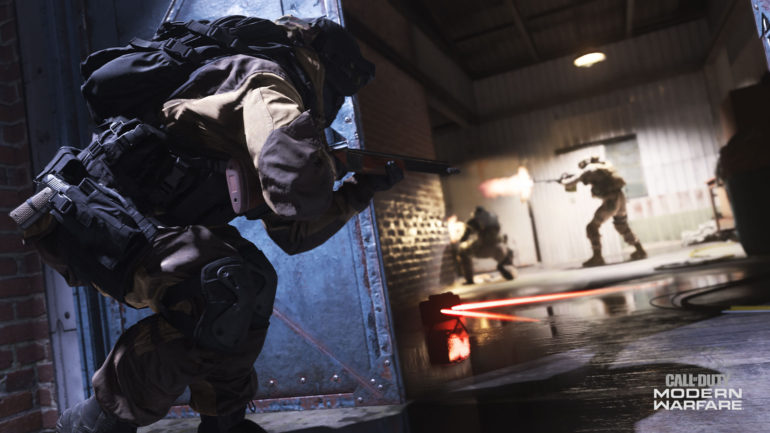 Infinity Ward released a community update on Jan. 31 that confirms 24/7 playlists for Shoot House and Shipment will be added to Call of Duty: Modern Warfare next week.

Both playlists are very popular and usually replace each other in each update. This has been a common complaint for fans who prefer one map, but the addition of both playlists will keep everyone happy.

Shoot House has been one of the most popular maps in Modern Warfare since its release in October. Most of the maps in Modern Warfare are criticized for their large size and the removal of the traditional three lane design. Shoot House isn’t large and features a three-lane design, which has caused the 24/7 playlist to be one of the most popular modes in the game.

Shipment is a fan favorite first featured in the original Modern Warfare and is famous for its small size and hectic gameplay. While most players enjoyed another small map being introduced to the game, they were not happy about it replacing Shoot House. Shipment was also plagued with spawn issues upon its initial release but has since been updated.

Both playlists being available at the same time is good news for fans who aren’t interested in the main map pool. Infinity Ward also hinted at double XP and weapon double XP events coming soon, as well as a two-vs-two Grind Mode.