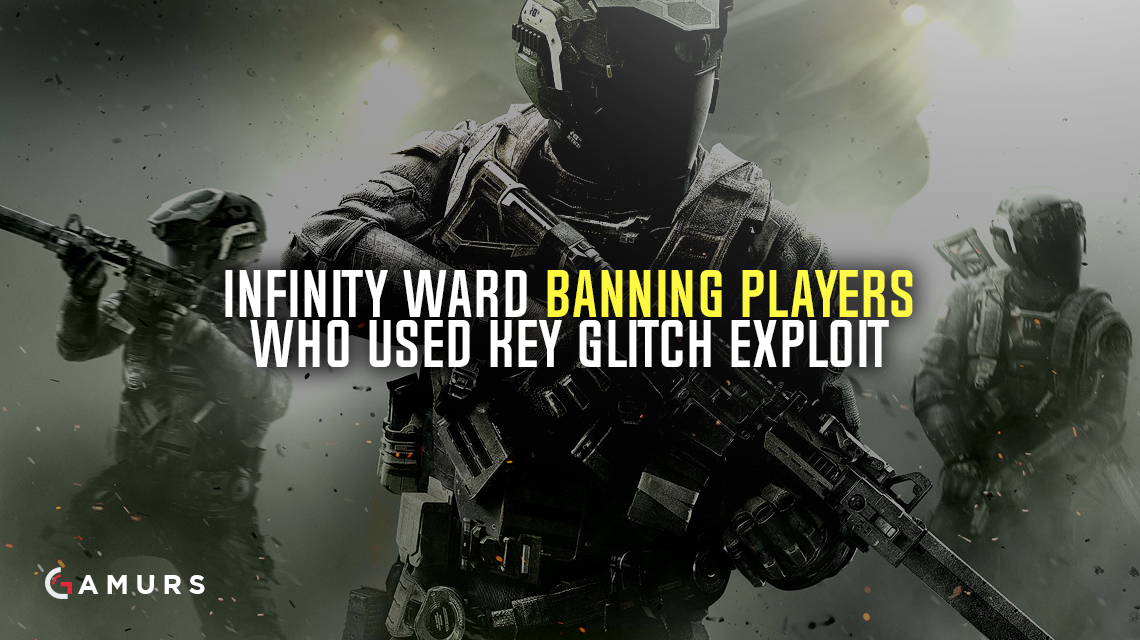 The hammer came down on many today in Call of Duty: Infinite Warfare, as Infinity Ward has temporarily banned hundreds of players who used an exploit to gain an absurd amount of keys before it was patched out. The keys are used to open supply drops in the game, and a lot of players used this glitch. This includes numerous professional players, including Tommy “ZooMaa” Paparratto of FaZe Clan and Jordan “JKap” Kaplan of Team EnVyUs.

Just got banned for IW giving us a broken game. Lol cmon now, what did they expect people to do… pic.twitter.com/vFyoyyku97

Many players are up in arms about the ban, as the need to keep up in pro point standings by doing daily GameBattles matches has players grinding like never before, and now it seems as though some of them will have to wait at least 48 hours before continuing.

One of Activision’s support pages states, “any user who abuses an exploit in game code or other established rule of play is subject to penalty. An example includes, but is not limited to, using a hole in the map geo to intentionally go outside of the map boundary.”

It also says that for a first offense, players “will be temporarily suspended from playing the game online, will have their stats, emblems, and paintjobs reset, will have online split-screen privileges revoked, and will have their leaderboard entries deleted.” It remains to be seen if the stat reset includes a full roll-back to level one.

Infinity Ward multiplayer designer David Mickner only had this to say:

What do you think of the bans being handed down for this exploit? Let us know in the comments below and follow @GAMURScom on Twitter for further esports coverage.