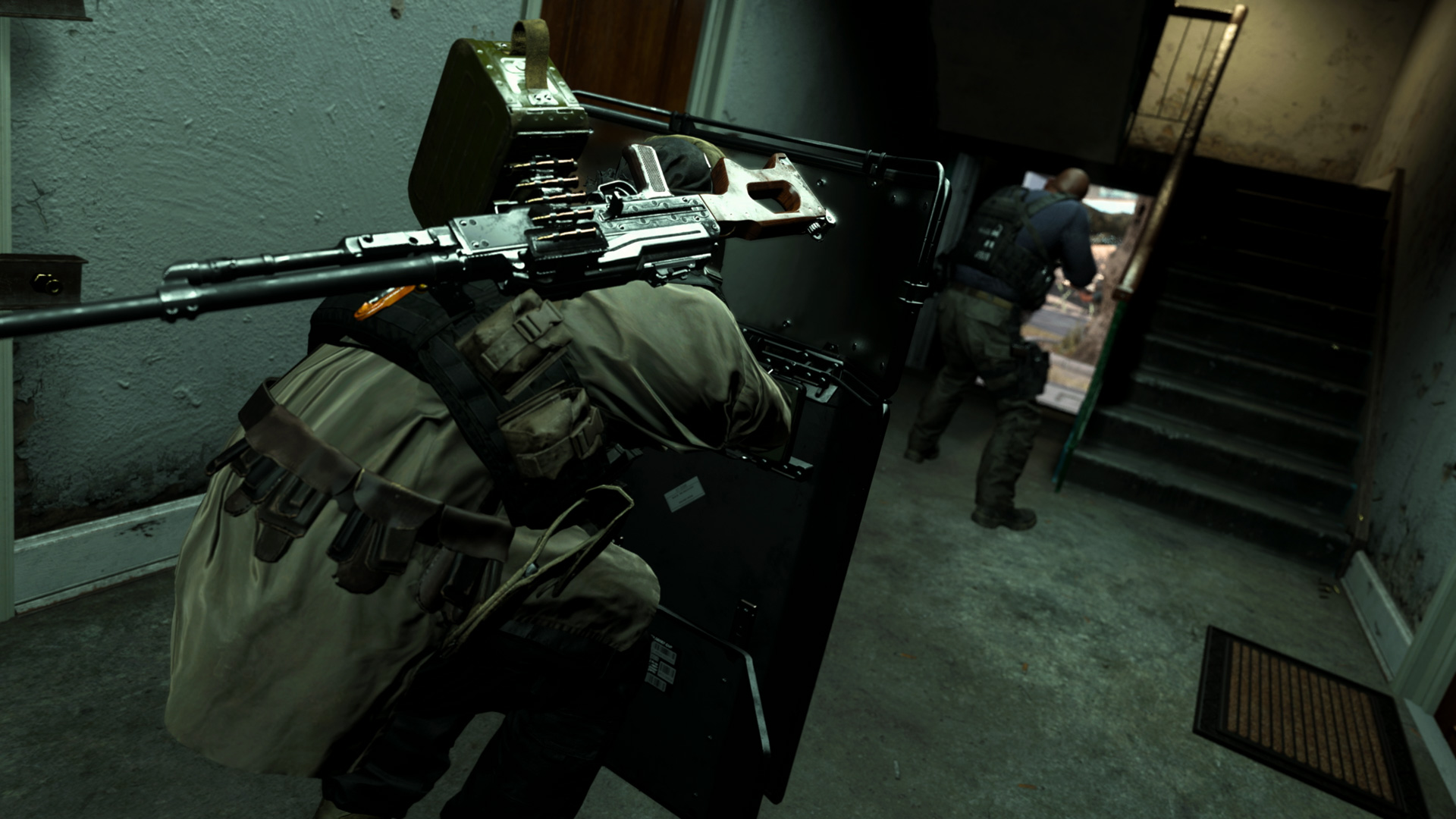 A recent bug has allowed Call of Duty: Warzone players to shoot through riot shields, but Infinity Ward is already looking into a fix.

Co-design director of multiplayer Joe Cecot responded to a Warzone player yesterday evening, saying the team plans to “have a look” into the bug, which will likely result in a fix in the near future.

The player posted a video of the glitch, in which they crouch in a corner of a building with a riot shield up and ready. An enemy enters the room and begins shooting, and the bullets hit the player. After the player dies, the killcam shows the enemy’s perspective of shooting the riot shield and dealing damage despite the item blocking the other character’s body.

This newly discovered riot shield bug isn’t the first glitch to appear in the game since the season four launch, however. Multiple issues, including an ammo glitch and one that causes players to be repeatedly selected as squad leader, have been identified by Infinity Ward in the developer’s Trello board.

Warzone fans can keep track of known glitches by following Infinity Ward’s Trello board, which lists the developer’s planned fixes for both Modern Warfare and the battle royale. Both games are slotted for a mid-season update, which could see a number of bug fixes alongside weapon balancing to improve player experience.