The event starts at 2pm CT. 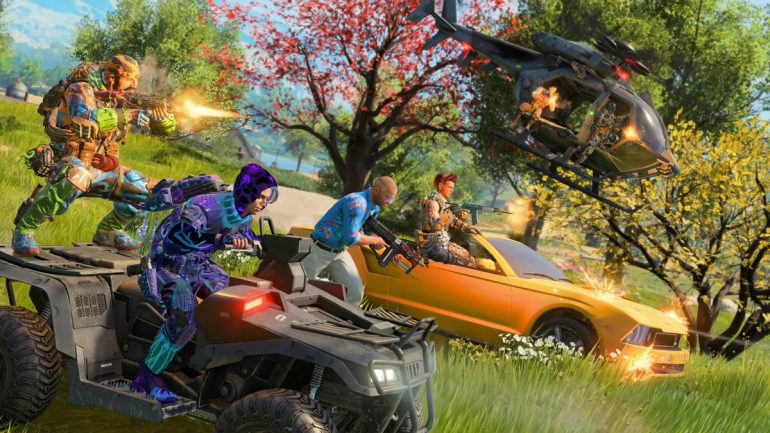 The tournament is expected to start today at 2pm CT. The duos haven’t been decided yet, but the draft will begin an hour before the tournament goes live.

The BoomTV tournament is hosted in collaboration with the Team Summertime content trio led by Hitch.

Fans can watch this tournament from the point-of-view of anyone competing in the tournament.

The best Blackout players will be going head-to-head in a battle to decide who’s the champion. If the tournament is a success, fans can expect more to follow in the Call of Duty offseason.