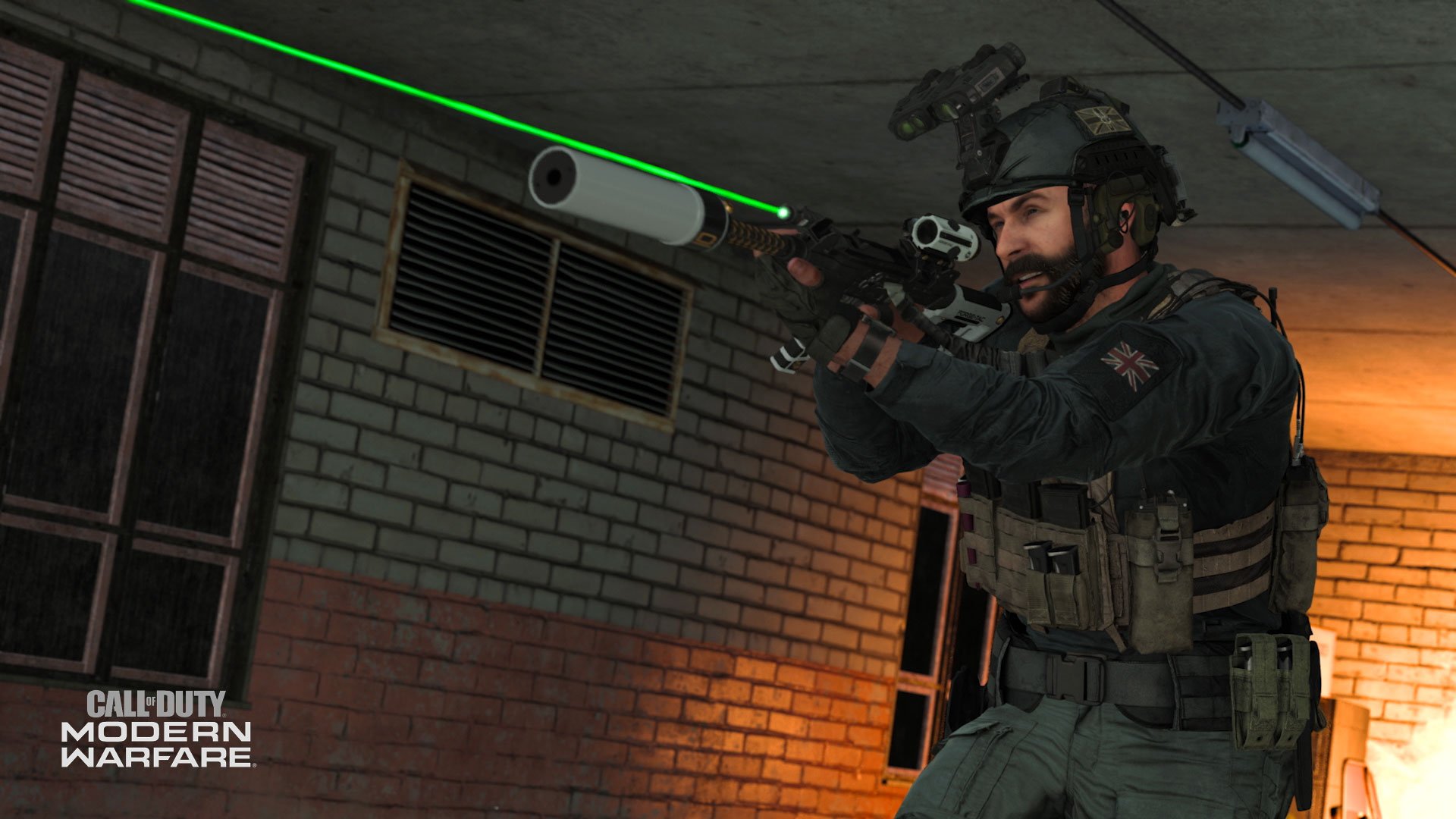 The main event for the MFAM Gauntlet tournament series is going down today.

The Call of Duty: Warzone tournament, featuring some of the top pros and streamers in the game along with pro athletes, has $50,000 up for grabs.

Teams of four will squad up in Quads and try to dominate, racking up the most kills and wins to score points along the way to the big prize. The teams will play for four hours and count their five best games toward their score.

Some of the top talent that will be competing includes:

The action takes place on June 29 at 3pm CT. You can find most of the streams for the tournament in the Call of Duty: Modern Warfare Twitch directory.

Some of the action can be seen on the MFAM Gauntlet Twitch channel, but you can watch the perspective of its participants for a better view of the fight.

All of the information about the MFAM Gauntlet can be found on its official website, including leaderboards, the bracket, and more.