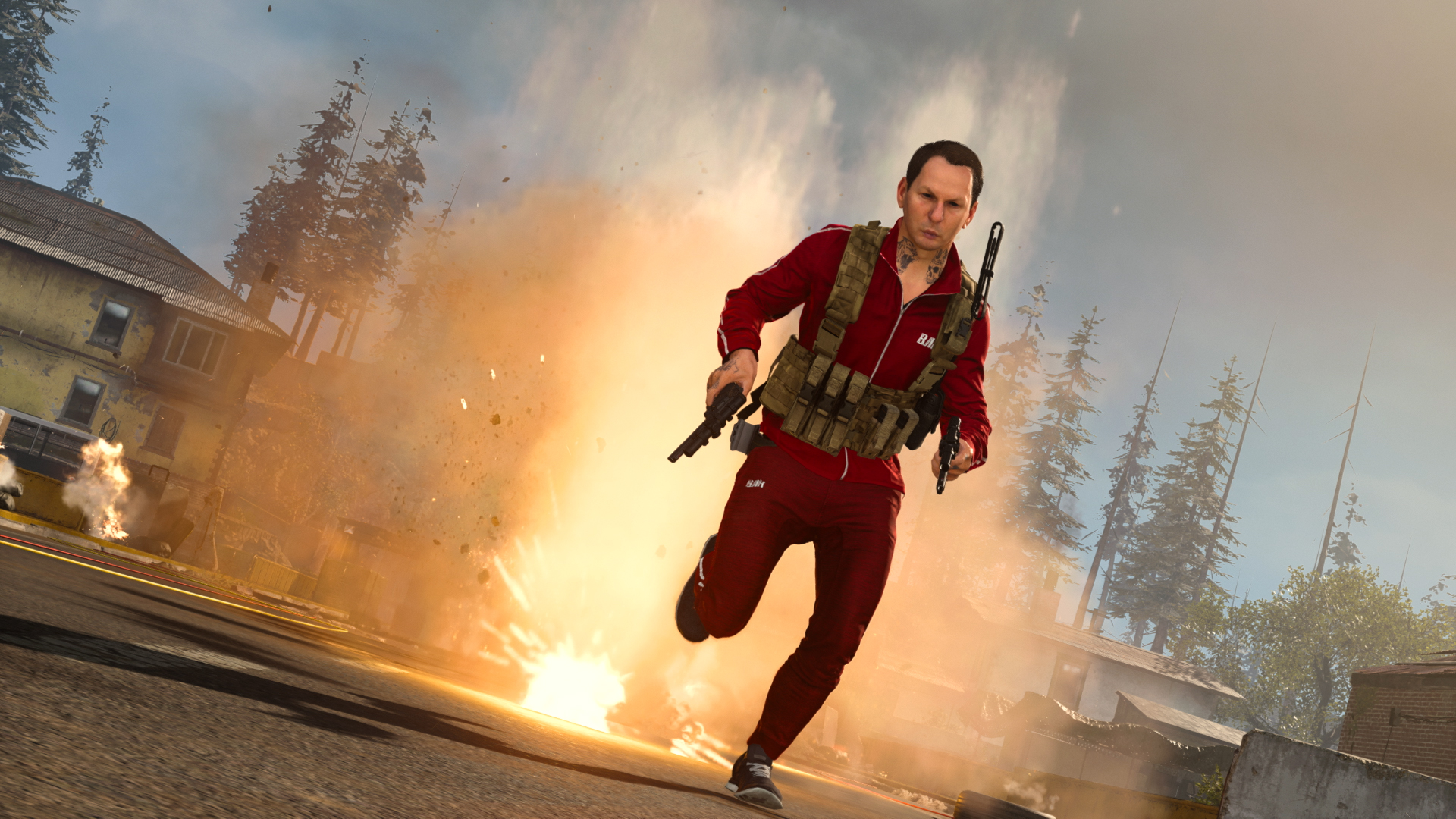 The Call of Duty League’s London Royal Ravens will play host to the first Warzone tournament of 2021.

The $25,000 Call of Duty: Warzone Ravenstorm event will feature 10 teams of trios facing off for the prize pool and it'll all take place over the course of one day, so the action will be fast-paced and intense.

The list of competitors can be found below. Each team consists of a content creator and/or a pro player, and one celebrity. The celebrities include Steve Aoki and Jason Mewes.

Sadly, there's a number of exploits and glitches running rampant inside of Warzone right now, such as the infinite stim glitch, infinite stun grenade glitch, and even an invisibility glitch. The hope is that the event won't be marred by such problems. But in public lobbies, anything is possible.

Here's how to watch the event when it kicks off.

How to watch the $25K Warzone Ravenstorm tournament

The Ravenstorm tournament begins on Jan. 15 at 12pm CT. The event will be streamed on the official Call of Duty Twitch channel and it'll feature live commentary and look-ins to the players while they're fragging out in Verdansk.

If you'd like to watch the perspectives of the competitors, those can be found in the Call of Duty: Warzone Twitch directory when the event begins.