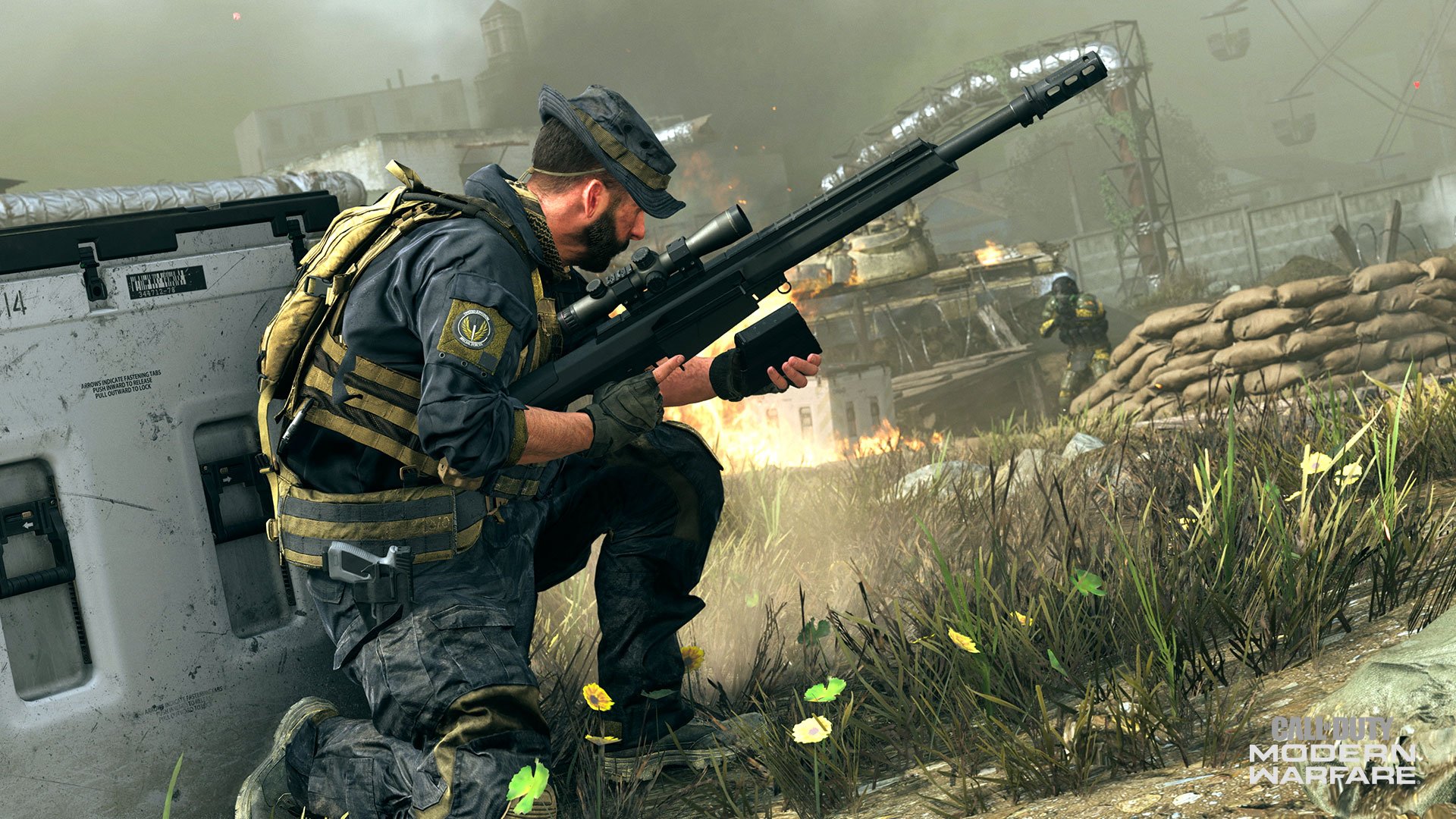 The MFAM Gauntlet returns today for another week of Call of Duty: Warzone action, this time featuring duos.

Teams of two will queue up together and race to see who can get the most kills. Be careful if you try to play some matches of Warzone this afternoon because you could get caught in the crossfire.

Some of the best Warzone players in the world will be teaming up for the matches today, so it’ll definitely be something you don’t want to miss.

Here are some of the confirmed participants in today’s tournament:

How to watch the MFAM Gauntlet Warzone tournament

The action takes place on July 22 at 2pm CT. You can find most of the streams for the tournament in the Call of Duty: Modern Warfare Twitch directory.

Some of the action can be seen on the MFAM Gauntlet Twitch channel, but you can watch the perspective of its participants for a better view of the fight. Some players will also be streaming on YouTube, so that directory will have a few competitors too.

All of the information about the MFAM Gauntlet can be found on its official website, including the leaderboards, bracket, and more.