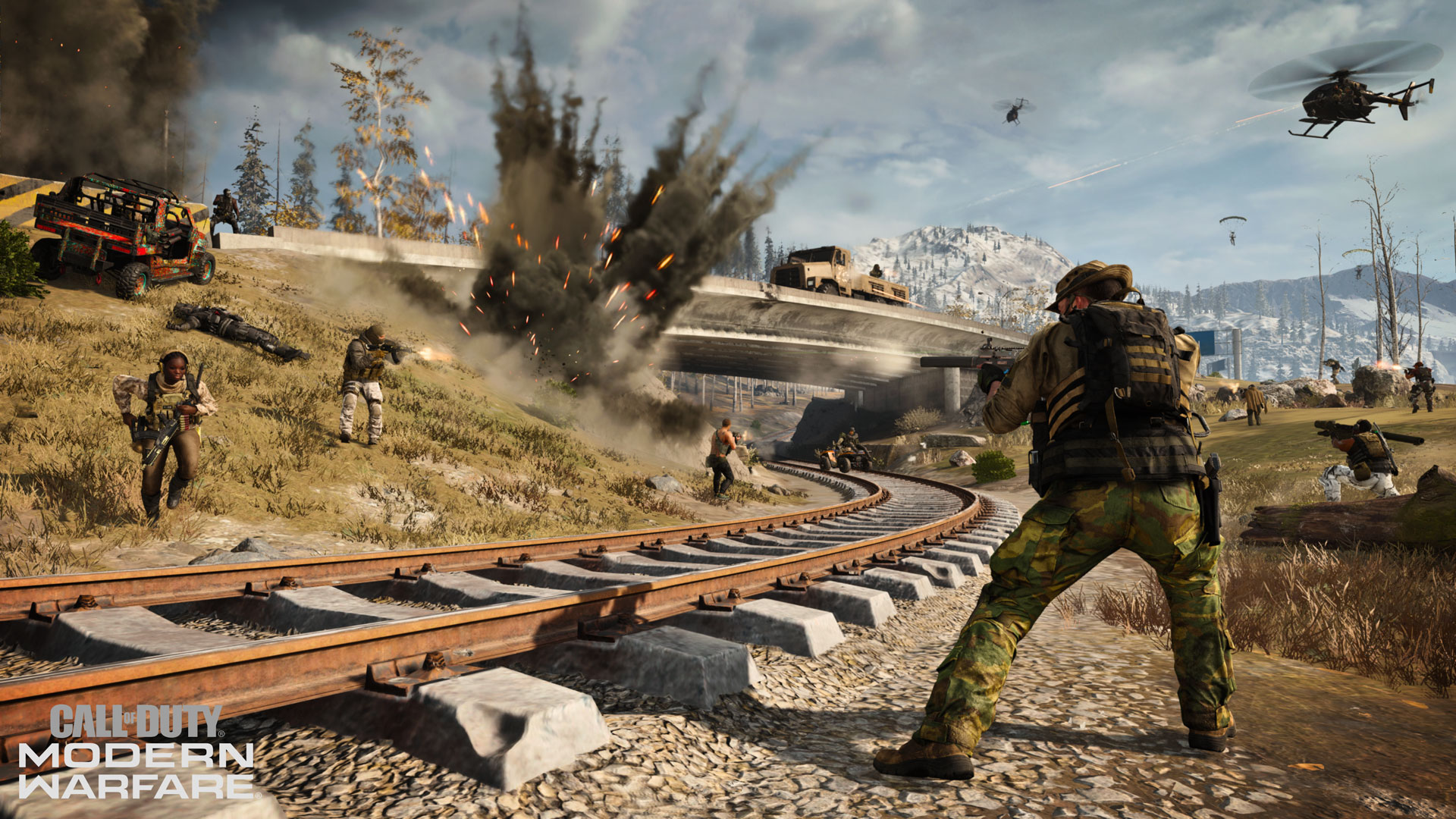 Team Envy and one of its sponsors, Jack Link’s, are teaming up for a $30,000 Call of Duty: Warzone tournament featuring some of the biggest names in streaming.

The duos tournament will take place with bracket play, featuring 16 teams playing through both a winners and a losers bracket, so the competition should take up a good part of the day.

The format for the event is a kill race, so teams of two will squad up together and try to get more kills in games of Warzone. The team with the most kills after their matches will advance in the bracket.

The team captains for the tournament include:

The tournament begins on March 16 at 12pm CT and all of the action will be broadcast on the Team Envy Twitch channel. Fans can even participate by building a bracket for the tournament with a grand prize of $5,000.