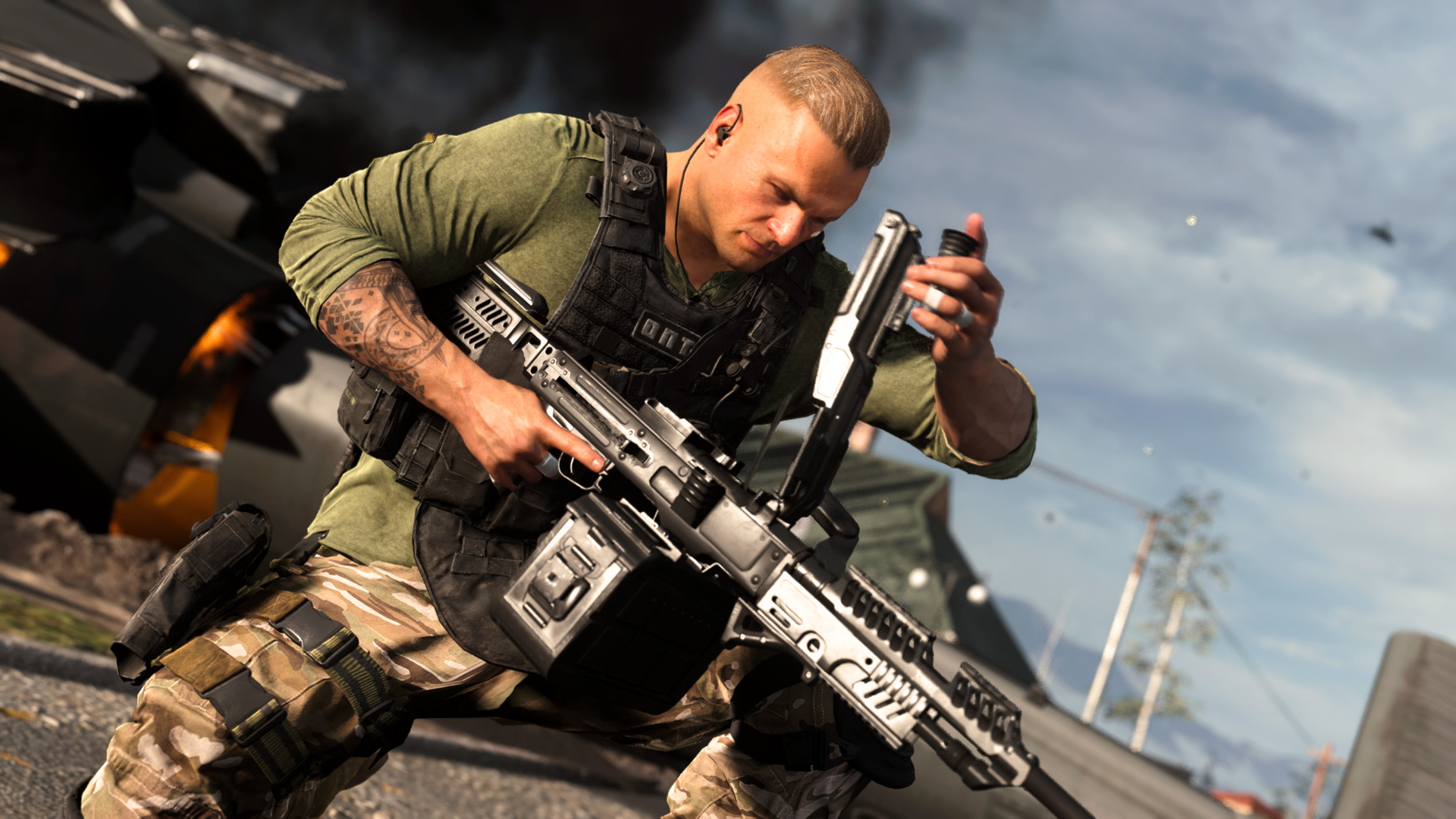 The Call of Duty League’s New York Subliners are hosting a big-money Warzone tournament next month featuring some of the top names in the streaming and competition scenes.

The co-ed tournament features a massive $100,000 prize pool, with the first-place squad taking home $50,000. Sixteen teams of four will start the show in Verdansk, but only one will be left standing as the WarzoneMania champion.

Team captains for the tournament include Teep, HusKerrs, EmZ, IMAngeel, Tommey, ZLaner, and Jukeyz, with more left to be announced in the lead-up to the draft on June 2. The final list of competitors is sure to be a who’s who of top Warzone players on Twitch and beyond.

Here’s how to watch the draft and the tournament itself when it all goes down.

How to watch NYSL WarzoneMania

The draft will be hosted by Puckett and JGOD and broadcast on NYSL’s official Twitch channel on June 2.

The tournament itself takes place on June 7 and 8, also on NYSL’s Twitch channel. The event will be cast by Lottie Van-Praag, StuDyy, JGOD, and IHOLDSHIFT. Day one is a qualification day where 16 teams compete in a kill race for five hours and the top eight teams will move on to day two.

More information on the tournament can be found on the Andbox website.