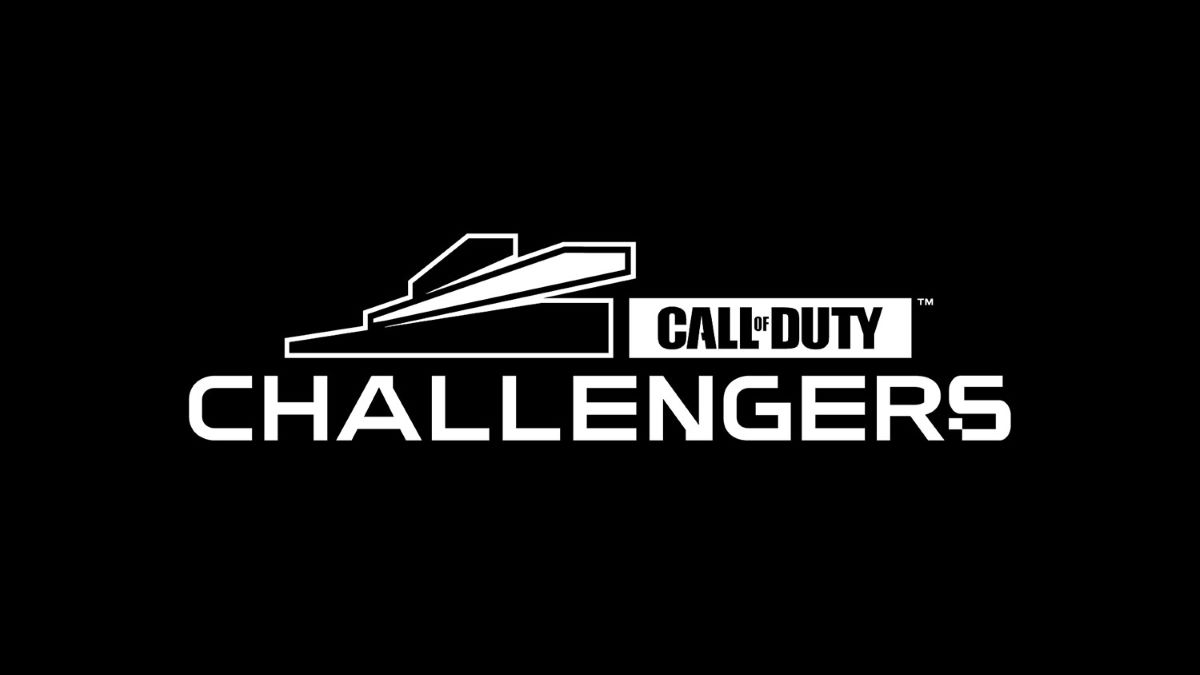 The Call of Duty Challengers Finals are taking place next month, and it will be the closing event of the latest CoD: Vanguard season. The eight best Vanguard teams from the globe will battle it out in an in-person LAN tournament in Los Angeles, California to determine this season’s amateur champion, with all of them sharing a $250,000 prize pool.

To qualify for the tournament, a team should either belong in the top four teams with the highest Global Pro points, or be a qualifier winner from a Regional LCQ. The teams competing for the CoD Challengers Finals 2022 come from the regions of North America (Ultra Academy NA, Team Exposed, and Iron Blood Gaming), Europe (Ultra Academy EU, AYM Esports, and Team WaR), Latin America (D1 Gaming), and Asia Pacific (PointBlank).

How to watch CoD Challengers Finals 2022

The CoD Challengers Finals 2022, which will take place Aug. 4 to 6, can be streamed live on the official Challengers YouTube channel. Other than this, there won’t be any way to watch it, so make sure to subscribe to the event’s YouTube channel to be notified once the tournament goes live.