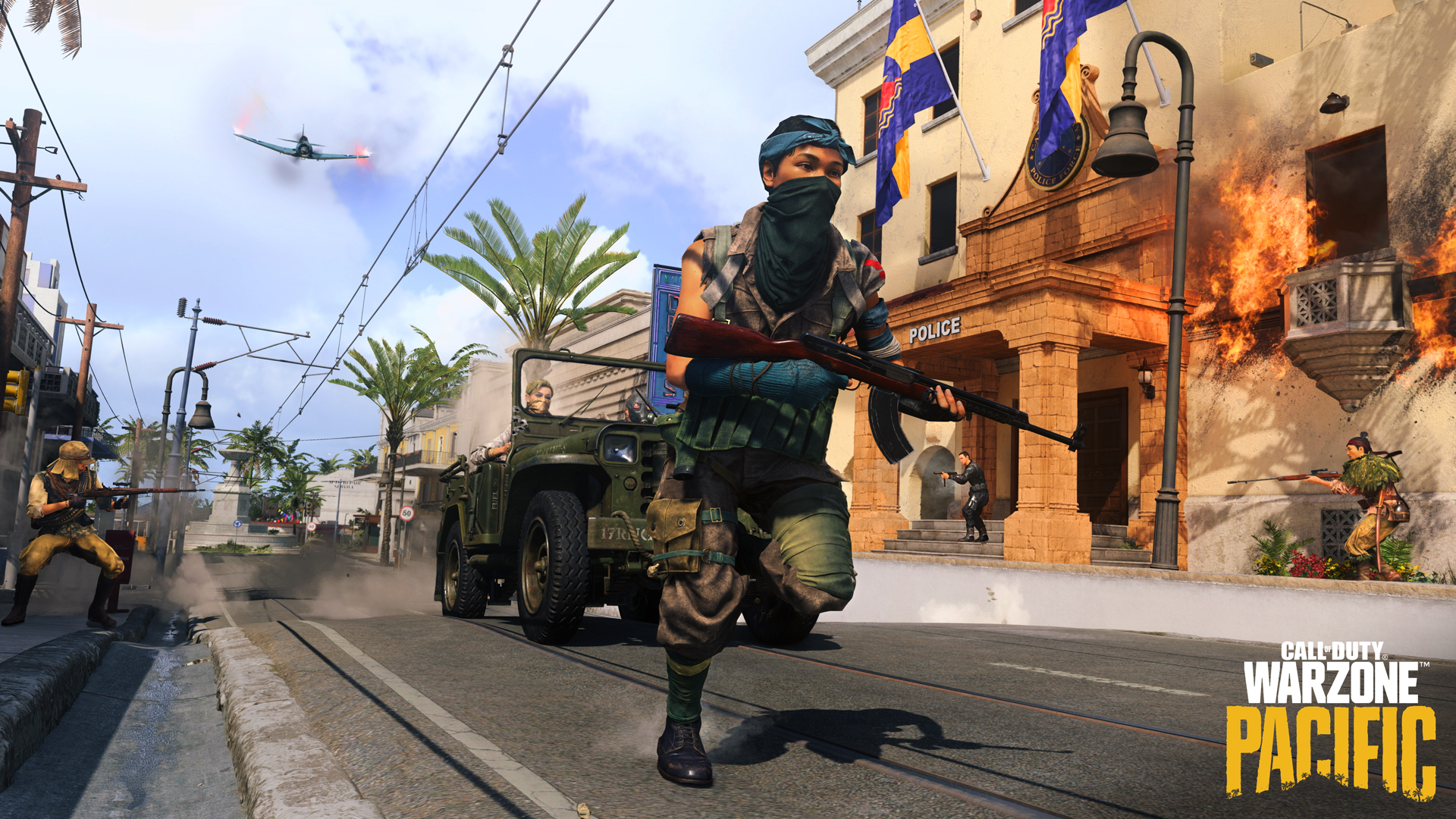 BoomTV’s Cracked Creator tournament series is back for a special Call of Duty: Warzone show on a random Monday in February.

Team Summertime’s OpTic Hitch has joined up with BoomTV for a $15,000 prize pool in a duos tournament in Caldera featuring some of the biggest names that CoD content creation has to offer in 2022.

The tournament will feature 16 duos, comprised of one content creator and one Warzone pro, dropping into Caldera to fight it out for the $15,000 prize pool. It’s not a bad chunk of change for a Monday afternoon.

The teams will drop into battle royale quads together to fight it out in a kill race. The duos will split up and fly all over the Pacific island map to try and gun down as many unsuspecting public match players to rack up high kill counts.

Here’s how to tune in for the event.

How to watch the Cracked Creator Warzone tournament

The tournament will begin at 2pm CT on Feb. 7. It will be broadcast on the official BoomTV Twitch channel, as well as being available to watch via the perspective of the confirmed competitors on Twitch, YouTube, and Facebook Gaming.

More information about the tournament can be found on the BoomTV tournament page.