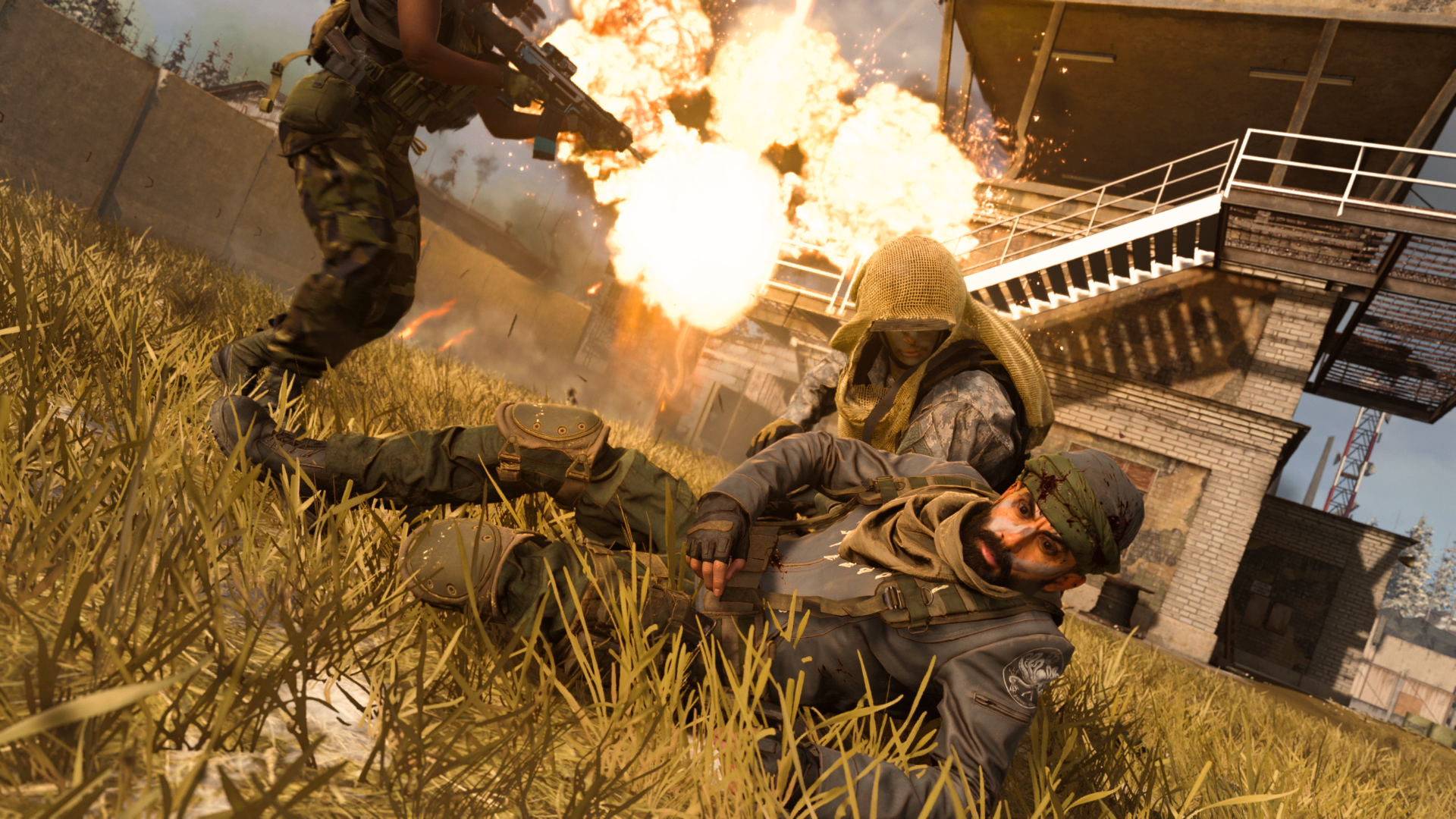 Call of Duty fans flocked en masse to the franchise’s newest battle royale Warzone shortly after the game’s launch. The title introduces new features to the genre, including a unique spin on the respawn mechanic offered by many competing game titles.

Like in most battle royales, players in Warzone can pick up fallen teammates if they’re downed. After having their health depleted, players will be left in an incapacitated state for a brief amount of time. If they’re not picked up by their allies, they’ll die and need to fight for the life in the Gulag. Reviving an ally takes only a few seconds but leaves players vulnerable, so make sure to clear the area before picking up a fallen teammate.

If you enough cash on hand, you can buy a Self-Revive Kit from the Buy Station for $4,500. As its name may suggest, the Self-Revive Kit allows players to pick themselves up if an ally can’t get to them in time—similar to Apex Legends’ golden knockdown shield.

Related: All of Call of Duty: Warzone’s buyable killstreaks and prices

Those who are unable to get a revive will go to the Gulag for their first death. The Gulag is a prison-like structure where players fight in a one-vs-one situation with random weapons. Those who win their duel will return to the battlefield and will automatically redeploy from the drop plane. The Gulag shuts down after a given number of circle collapses, however, leaving players without a way back into the match at later stages of the game.

But if you’re able to fight for your life in the Gulag and you lose your duel, there’s still a way back into the match. Allies can buy a Squad Buyback, which costs $4,500 from the Buy Station and only appears if a teammate can be respawned.