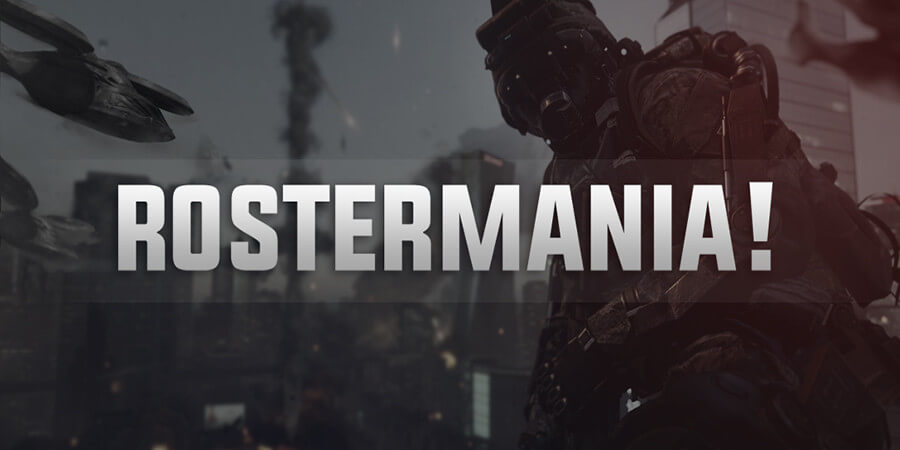 After a very long stay with Team Kaliber (1.5 years most recently), Goonjar was released from the team on the day Season 3 of the MLG Pro League started. He and the other player released from tK, Teej, were then added to the roster of Rise Nation, who had an opening because Neslo and Theory left for tK. It was unintentionally a 2 player trade.

Now, just one week later, Rise Nation has announced Goonjar’s departure from the team and the addition of TcM, who most recently played for Strictly Business.

Rise Nation had a bumpy start in Season 3. They won their first match against Epsilon, an upset in many people’s eyes, but then were shut out by Denial and Optic Nation.

It is not yet clear where Goonjar will end up. He is looking for a Season 3 team as well as a team to play with at UMG Dallas, which is less than a week away.