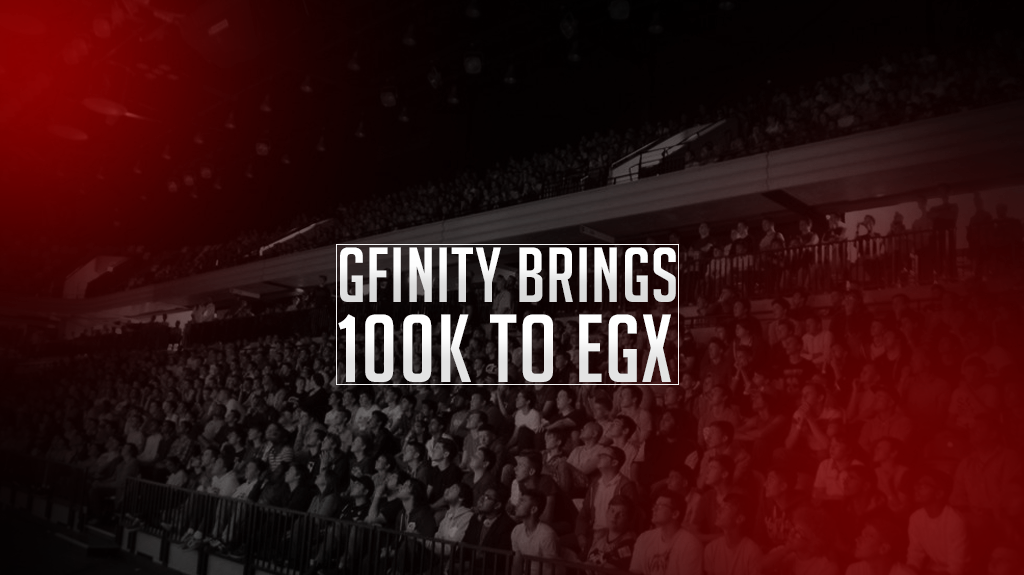 Gfinity has announced that it will partner with EGX, the United Kingdom’s biggest video game event, and host two tournaments with a total prize pool of over $100,000 at the 2015 EGX event. This will be the biggest prize pool in EGX history.

Taking place at the NEC in Birmingham, England, from September 24-27, this event will be the host of a major Gfinity tournament in both Valve’s Counter-Strike: Global Offensive and Blizzard Entertainment’s StarCraft 2: Wings of Liberty.

The top four teams of the latest Gfinity CS:GO events, Fnatic, Team EnVy, Virtus Pro and Ninjas in Pyjamas, will return to play in the Gfinity Champion of Champions event from the Sept. 26-27 to determine which team is the best of Gfinity. With $100,000 on the line and the title of CS:GO Champions 2015, Championship Sunday will surely be a spectacular show that will entertain all of the attendees at EGX.

Before the Gfinity Champion of Champions event however, on Sept. 24-25, is when the StarCraft 2 players get their chance to shine. The final Gfinity Summer Masters for StarCraft 2 will feature eight world-class players competing for a prize pool of $10,000.

The competition levels in both tournaments will be high, and all teams and players will be looking to give it their all and walk out as the champions of this historic event.

EGX will have its regular contributors, who allow its attendees early access to some of the most anticipated games before their release, along with Gfinity’s stand, which will let fans meet some of the best professional gamers from around the world.

In effect, this event that is normally a place to preview games and get the early scoop from developers, is now a full-fledged gaming extravaganza.

For more information on the event, refer to Gfinity.net and EGX.net.