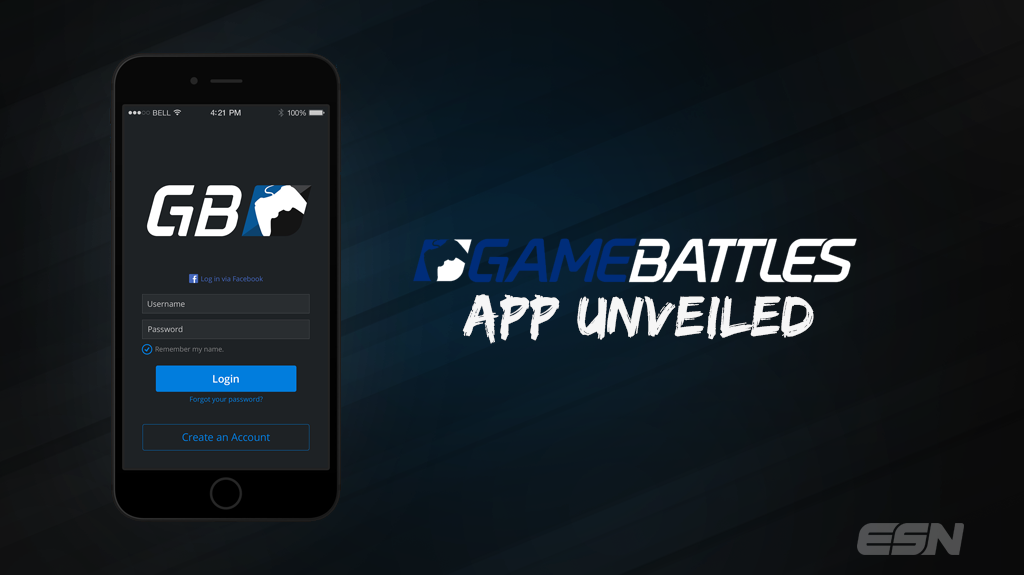 Today, the highly-requested GameBattles App has officially released for iOS devices over on Apple’s App Store. The first version of this app is in Beta, and has a lot more in store for the future, starting off with minimal features but necessary one’s.

Note that an Android version of the GameBattles App is in development, and the “Find & Schedule matches” version will release in Fall of 2015. The announcement was made earlier this afternoon on GameBattles’ social media: https://twitter.com/GameBattles/status/634773637044772864 As stated in a GameBattles’ press release, the GameBattles App will allow the competitor to view scheduled ladder and tournament matchups, report match scores, and look over the results from your most recent matchups all on your iPod, iPhone and/or iPad device. GameBattles has shown that they realize this iOS app is very minimal, being in the Beta stage. They’re already working on future versions of this app that will include “the ability to find and schedule matches, manage teams and earn rewards.” Multiple features will be added into the app depending on the feedback GB receives directly from the GameBattles App “Submit Feedback” tab. GameBattles Plan for development is as follows:

This app supports all of GB’s competitive games, such as Call of Duty, Halo, Gears of War, Rocket League, NBA 2k, Madden NFL, NHL, FIFA, Smite, and much more. You can receive two GameBattles Badges for simply launching and logging into the app for a “Day 1 Badge” and “Beta Badge.” Screenshots from the App Store:

What are your thoughts on finally seeing a Beta version of a Gamebattles App? Let us know over at our Twitter – @eSportsNation.