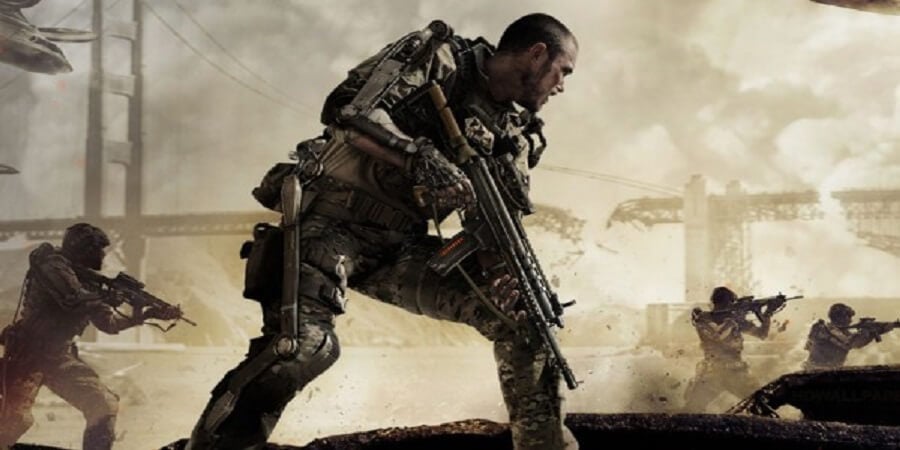 This is a story about a friend who has been struggling recently on Call of Duty. It’s really quite a funny story, where a simple fix made all the difference. I’m just glad everything is working properly now, because it was a bit difficult playing with him recently.

I will not name the person this is about, but I bet you could figure it out after a bit of sleuthing. I met him over two years ago on Black Ops 2. Back then, Team Orbit was a community organization similar to XGN (I’m not sure XGN is anymore either). There was a website with forums and amateur players such as ourselves could go there and search for other players to team with. At the time, I was the head of the North American Call of Duty section of Team Orbit. I was working to keep people active and playing the game by setting up scrims and such. My friend was pretty new to the game. When we first played, he was on a team of n00bs, to say the least. When we had our first scrimmage, my team dominated his, but since we were all part of Orbit, we were on friendly terms. My teammates and I took in the new players and taught them all we knew. We played League Play constantly and a few GBs as well. My friend, the n00b, got better at Call of Duty in no time. We teamed together throughout Ghosts as well, until our entire team decided to stop playing the game. I’m sure you got tired of Ghosts too, right? Before we quit, we were playing a lot of GBs, and I would say that we were an average team. Not bad for a bunch of amateurs that couldn’t dedicate more than a few hours a day. The only problem I had playing with this team was their lack of a good internet connection. My friend would sometimes lag out of games entirely and sometimes have a great connection and be fine. This phenomenon continued into Advanced Warfare, where we teamed again. Our squad was set and we just had to continue playing together, but just about everyone’s connection was suspect. Then one day, my friend was excited and told us his family was getting better internet. A miracle! The weird thing was, once he got better internet, he was worse then before. We couldn’t figure it out! Was he a warrior before and we didn’t even know it? Sure didn’t seem like it. My friend went negative a lot after that. At first we thought that he just had to get used to his different internet, but eventually it became a big problem. As a team, we stopped playing because we just couldn’t compete anymore. My friend still played occasionally, and today we were in ranked play together. We were playing Search and Destroy on Terrace with two others and I died, so I was spectating my friend. He was in a gun fight with two players on the other team, aiming in and shooting but not hitting many shots, and I realized that something didn’t look right. I asked him, “Is your aim assist on?” He paused, checked his settings, and found that no, his aim assist was not on. Wow. This entire time, the last two months at least, he was playing without aim assist. When did it go off? Before or after his internet change? How did it go off? These are all questions that are not yet answered and probably never will be. Immediately after changing his settings, he was better again. Just wow. Now I don’t have to carry anymore! What a relief!