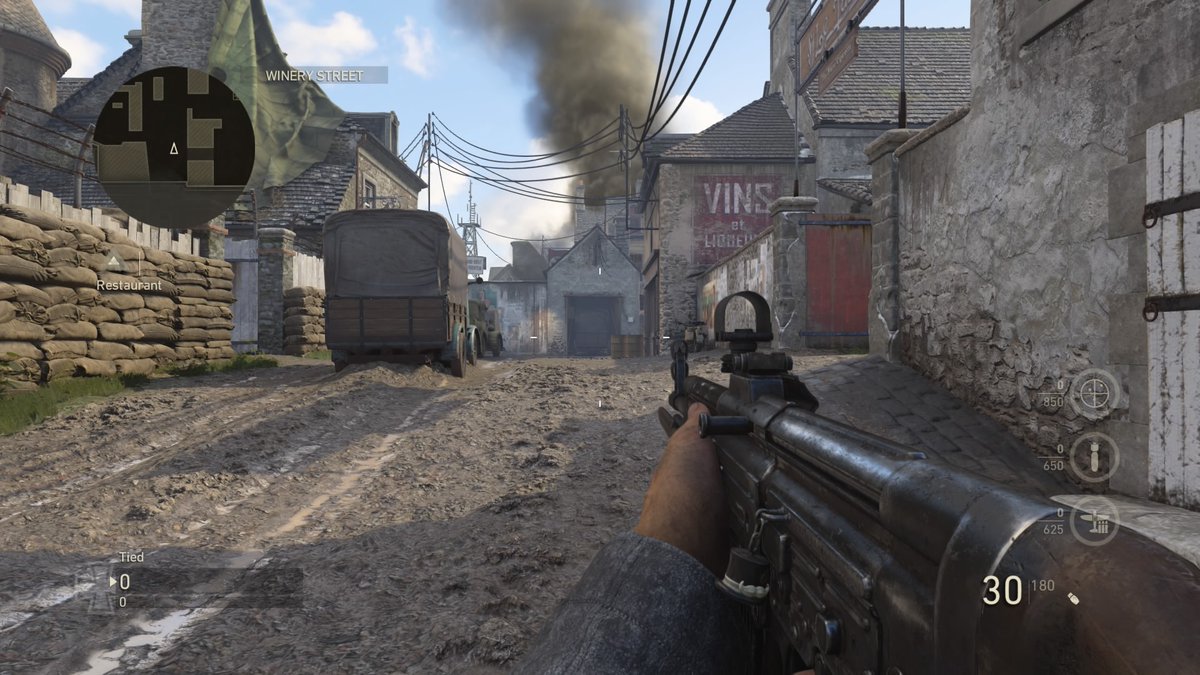 One of the most highly-anticipated features for Call of Duty: WWII Ranked Play is finally coming to the game mode.

Four-player parties will be enabled in WWII Ranked Play when the third season begins on April 17, Sledgehammer announced earlier today.

Ranked Play officially began in WWII on Dec. 1, and many fans were shocked to learn that they wouldn’t get to play with friends at the start of this first season. But two-player parties were quickly added to Ranked Play on Dec. 19.

Even though players gained the ability to compete with another friend, fans have still been waiting for the opportunity to battle it out in Ranked Play with a full party-of-four.

If you’ve been looking forward to four-player parties in WWII Ranked Play, you’ll only need to wait less than two weeks—the feature goes live at the start of season three on April 17.