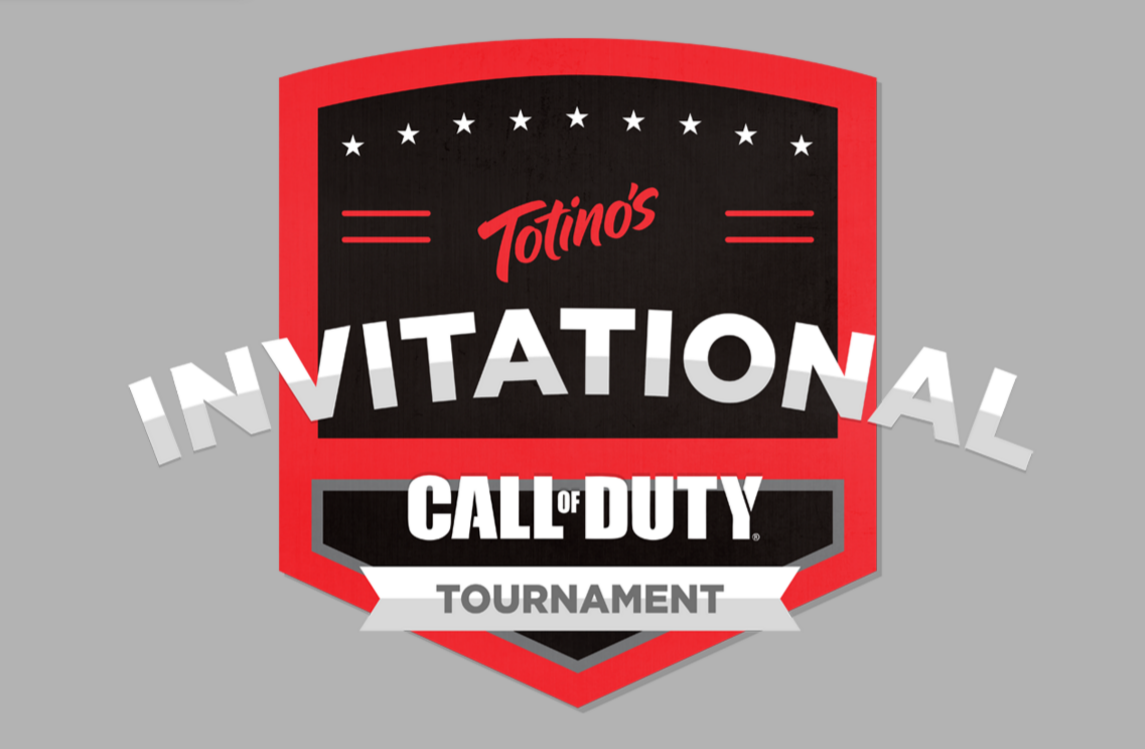 One week after the release of the game, Twitch announced the first Black Ops 3 LAN event featuring pro teams. Yes, Twitch announced it, and it gets even better. This weekend, November 14th, 8 of the best North American Call of Duty teams will converge at the MLG Arena in Columbus, Ohio for the Totinos Invitational.

The event begins at 1 pm ET and will be streamed on Twitch.tv.

The Totinos Invitational Call of Duty Tournament will take place just one week after the official release of Black Ops 3. Many would say it’s too early because an official ruleset has not been decided, but some players are just itching to play the game on LAN.

Teams in attendance include:

Casting the event are Goldenboy, Benson, and Merk. A very significant prize pool of $50,000 is on the line, so let’s hope Totinos likes what they see this weekend and stick around in the eSports scene!

With the event being streamed on Twitch, it looks like MLG is open to renting out their space, one of few permanent eSports arenas in the country, even to their competitors. MLG has been competing for stream viewership with the titan Twitch and had many professional Call of Duty players on lock. Now their contracts are up and many are returning to Twitch in hopes of gaining a larger viewer base.